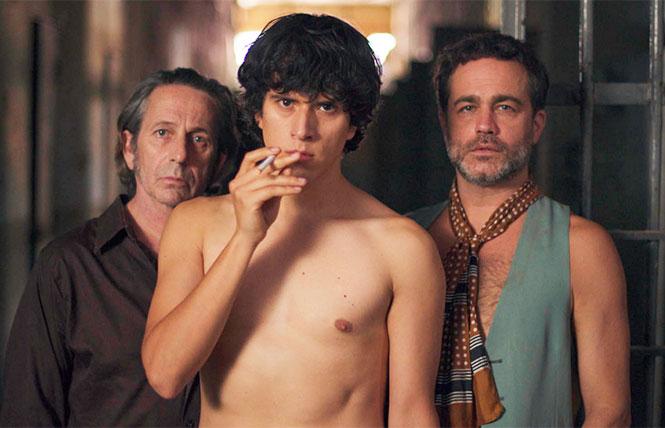 Let's face it, we're not going to be going anywhere for a while. With most of the country facing a devastating number of COVID-19 infections, and the rate showing no signs of declining, people are looking for sources of safe indoor entertainment, such as watching movies. The following are a few titles worth checking out on VOD, streaming, virtual cinema or good old-fashioned Blu-ray or DVD. 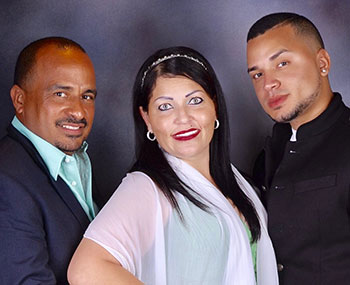 For They Know Not What They Do

Documentary filmmaker Daniel Karslake (2007's For the Bible Tells Me So) returns to familiar territory — religious mistreatment of LGBTQ people — in his new doc For They Know Not What They Do (DK Works Pictures). While the new David France doc Welcome to Chechnya focuses on the religious and politically-driven anti-gay persecution and purge crisis in that country, Karslake keeps it closer to home.

Opening with celebratory footage of the SCOTUS same-sex marriage ruling, it is immediately followed by the hate rhetoric of Franklin Graham, setting the mood for the rest of the doc. Or so it seems. For They Know Not What They Do is actually more uplifting than you might expect. True, it features a lot of anti-gay hate speech coming directly from various church pulpits.

On the other hand, it tells emotionally moving stories of families of faith coming to terms with their LGBTQ+ children, not something that regularly makes the headlines. As Robert and Linda Robertson (parents of Ryan), Sally and David McBride (parents of Sarah), Harold and Collen Porcher (parents of Elliot), and Victor Baez and Annette Febo (parents of Vico), share their experiences, it almost feels like they are drowning out the tide of religious fanaticism, calming the waters, if you will. ( 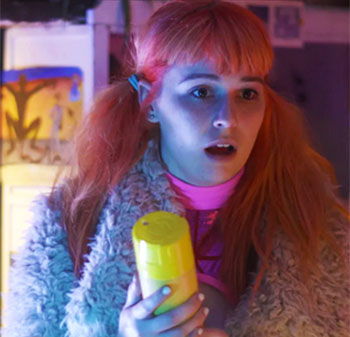 A psychedelic candy colored acid trip of a movie, Holy Trinity (Full Spectrum), the feature-length directorial debut of writer/actress Molly Hewitt, isn't like anything else you've ever seen. Executive-produced by mumblecore mastermind Joe Swanberg, Holy Trinity certainly contains some of that genre's chattier aspects. Where it diverts is in the level of the queer content.

There's a lot of religious and psychic mumbo jumbo, including hilarious scenes with a Madonna-obsessed priest (Alex Grelle) and an energy reader named Fortune (Efrén Arcoiris), who gets to utter Whoopi Goldberg's famous line from Ghost. Before you know it, the #HolyTrinity goes viral and Trinity is internet famous. But her personal relationships begin to suffer.

As the movie goes on, Trinity gets better at controlling the voices than Hewitt does at maintaining one accent (which becomes a distraction), and the movie ends with a surprise twist. (