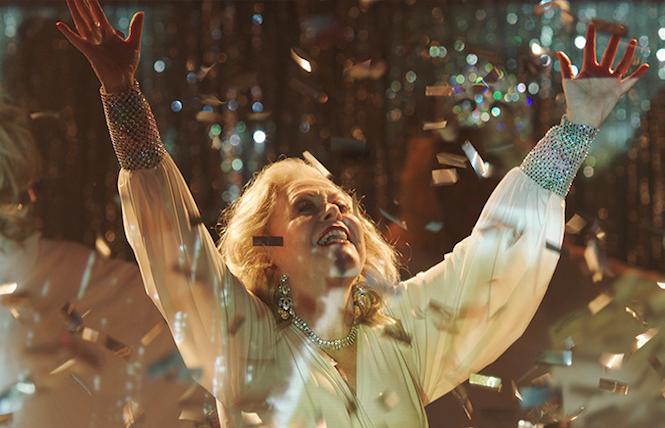 The world's longest-running and largest showcase of queer cinema announce the full program for the Frameline44 Pride Showcase taking place Thursday, June 25 through Sunday, June 28, 2020 in celebration of the 50th anniversary of San Francisco Pride.

Presented in partnership with the Castro Theatre, this four-day virtual event features 12 world premieres, one international premiere, three North American Premieres, and two U.S. premieres, including new narrative features, documentaries, and shorts programs, along with special live and pre-recorded intros, Q&A's, and other unique programming to evoke the live festival experience Frameline is known for.

Tickets ($8-$10 per screening) and passes (starting at $250, and valid all year) are available now online at frameline.org.

To ensure maximum flexibility for patrons, ticket holders will be able to tune in live to each screening or access any film at any time during the four-day event.

"Pride Month has begun with riots and protests in the face of systemic injustice," said James Woolley, Frameline Executive Director in a press statement. "The LGBTQ+ community is no stranger to these issues and we honor and support all those raising their voices in dissent and demanding equality. Frameline has featured inspiring, thought-provoking cinema for more than 40 years and created a festival atmosphere that fosters community engagement and discourse, and we are proud to continue this tradition with our Pride Showcase." 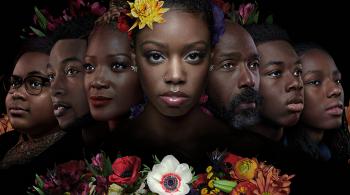 Highlights include the world premiere of Sue Williams' documentary Denie Ho - Becoming The Song and Jessica Swale's Summerland, featuring Gemma Arterton, who will be participating in a live Q&A following the film.

Thom Fitzgerald's valentine to San Francisco, Stage Mother will also include a live Q&A with Jacki Weaver, who stars in the film.

A special presentation of Jen Rainin's world premiere documentary Ahead of the Curve will be screened outdoors at Concord's West Wind Drive-In Theater.

Audience favorites "Fun in Boys Shorts," "Fun in Girls Shorts," and "Transtastic" short film programs, will include the world premiere of Island Queen. Directed by Zackary Grady and Jenn Harris, this short features Rachel Dratch (Saturday Night Live) and Jesse Tyler Ferguson(Modern Family), who will be featured in a Q&A following its premiere. 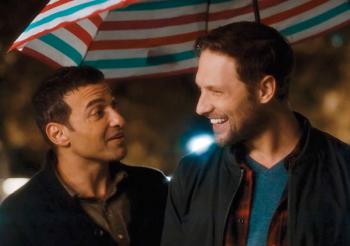 Frameline's mission is to change the world through the power of queer cinema. As a media arts nonprofit, Frameline's integrated programs connect filmmakers and audiences in San Francisco and around the globe. Frameline provides critical funding for emerging LGBTQ+ filmmakers, reaches hundreds of thousands with a collection of over 250 films distributed worldwide, inspires thousands of students in schools across the nation with free films and curricula through Youth in Motion, and creates an international stage for the world's best LGBTQ+ film through the San Francisco International LGBTQ+ Film Festival and additional year-round screenings and cinematic events.