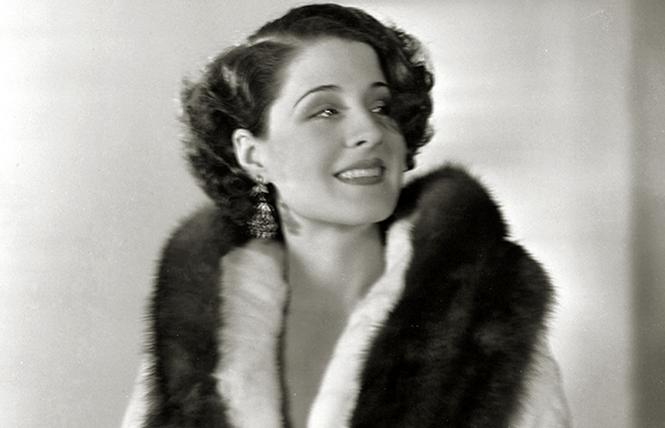 Each era has its own definition of great acting, which often puzzles subsequent generations. Will film historians, critics, and audiences 30 years from now applaud Meryl Streep's or Daniel Day-Lewis' work as much as we do? Some portrayals, however, have stood the test of time. The following Best Actress Oscar-winning performances are worth a second viewing.

Once a big star, Norma Shearer was also an admired actress, although her reputation today is at best uneven. She is nonetheless compelling in "The Divorcee" (1929/30) as a liberated woman who rejects the double standard for sexual independence. Marie Dressler was among the first character actresses to become a major box-office attraction. Her raucous, scenery-chewing battling wife in "Min and Bill" (1930/31) remains hugely entertaining. Claudette Colbert was among the screen's finest comediennes and is marvelous as a runaway heiress in 1934's "It Happened One Night." As a rebellious southern belle in "Jezebel" (1938), Bette Davis dazzled, earning a second Oscar. In 1939, Vivien Leigh's unforgettable Scarlett O'Hara was instrumental to the tremendous success of "Gone With the Wind." 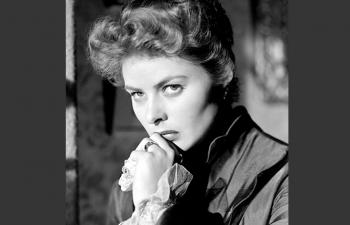 Ginger Rogers kicked off her dancing shoes to play "Kitty Foyle" (1940), a middle-class working "girl" who falls for a socialite from a snobbish family. In "Gaslight" (1944), Ingrid Bergman superbly plays a woman being driven mad who learns she's not insane and relishes her revenge. The next year, Joan Crawford's "Mildred Pierce" faced murder charges while obsessively loving the daughter from hell. In "To Each His Own" (1946), Olivia De Havilland's unwed mother remains in her son's life by pretending to be his aunt. In 1949, De Havilland won a second Oscar as plain, unloved, wealthy Catherine Sloper in "The Heiress." The terrible cruelties she endures make her a strong realist.

In "Born Yesterday" (1950), Judy Holliday's Billie Dawn is a corrupt businessman's mistress. She may be uneducated, but she's also the smartest, funniest person around. Gay playwright Tennessee Williams said, "She brought everything to the part I had intended, and much I had never dreamed of" about Vivien Leigh's Blanche du Bois in his "A Streetcar Named Desire" (1951). Broadway legend Shirley Booth repeated her acclaimed stage performance as the wistful, frumpy wife of an alcoholic in gay author William Inge's "Come Back, Little Sheba" (1952). In 1953, Audrey Hepburn charmed audiences as the touching, dutiful runaway princess enjoying a "Roman Holiday." Anna Magnani's explosive Serafina Delle Rose in Williams' "The Rose Tattoo" is an indelible portrait of a widow who misses her husband's sexual prowess. Ingrid Bergman cemented a memorable comeback by making audiences wonder if she really was "Anastasia" (1956), the Romanov Grand Duchess. Susan Hayward exclaimed "I Want To Live!" (1958) as Barbara Graham, the first woman in California to be executed in the gas chamber. Simone Signoret's worldly, sexy older woman in "Room at the Top" (1959) was a revelation.

As the mother in "Two Women" (1961), Sophia Loren battled Fascists during WWII and became the first to win for a foreign language film. In "Hud" (1963), Patricia Neal's self-respecting Alma, who resists Paul Newman for the right reasons, still moves viewers. In "Darling" (1965), Julie Christie embodied London's Swinging 60s. As Martha in gay dramatist Edward Albee's "Who's Afraid of Virginia Woolf?" (1966), Elizabeth Taylor concealed her beauty but revealed her volcanic talent. Barbra Streisand's triumphant Fanny Brice in "Funny Girl"(1968) made her an unlikely movie star. Maggie Smith relished "The Prime of Miss Jean Brodie" (1969) as a Mussolini-admiring teacher of young "gels." 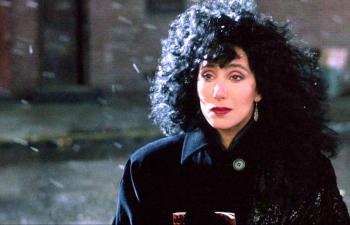 In 1983, Shirley MacLaine broke hearts as a mother facing the death of her daughter in "Terms of Endearment." Marlee Martin's speechless-by-choice janitor who falls for a teacher-therapist in "Children of a Lesser God" (1986) was powerful. Cher confounded doubters as an Italian-American Brooklynite facing a difficult romantic choice in "Moonstruck" (1987).

It's too soon to know if recent winners will earn praise years from now, but the following stand a good chance of doing so. As the "Iron Lady," (2011) Meryl Streep gave audiences a fully dimensional Margaret Thatcher. Cate Blanchette's reworking of Blanche Du Bois in 2013's "Blue Jasmine" was heartbreaking. Julianne Moore was "Still Alice" (2014) despite being afflicted with dementia. As England's Queen Anne, Olivia Coleman in "The Favorite"(2018) memorably brought a conflicted historical figure to life.

With luck, this year's honoree will someday be added to this list.