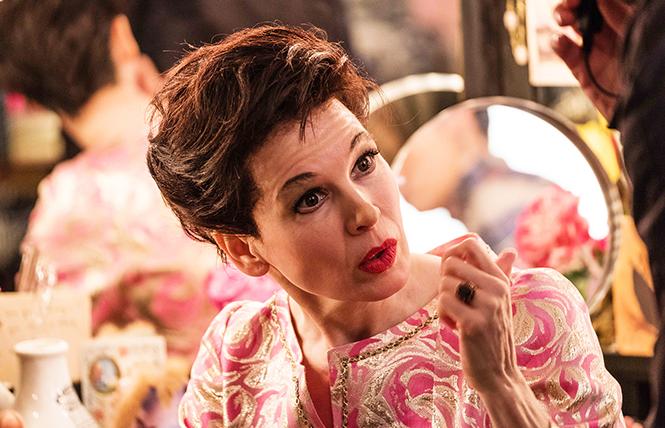 The slate of heavyweight Fall Films headed our way becomes all the more challenging a year away from a game-changing election and on the 500th anniversary of the introduction of African slaves to the English-speaking New World. Some of the best of the award-season entries will make pit-stops in Toronto, New York and our own beloved Mill Valley Film Festival (October). Remember: In an age when virtually no one sees anything coming, film artists — gay, lesbian, straight, bi, trans, queer and decline-to-state — are among the most reliable tea-leaf readers.

"Hustlers" Writer-director Lorene Scafaria brings us one of those tales based on true events, this time about a bevy of Manhattan strippers who used the 2008 financial meltdown to get cash-wealthy guys any way they could. Julia Stiles is the reporter who uncovers the case, while the strippers are played by Constance Wu, Cardi B. and Jennifer Lopez. (Sept.) 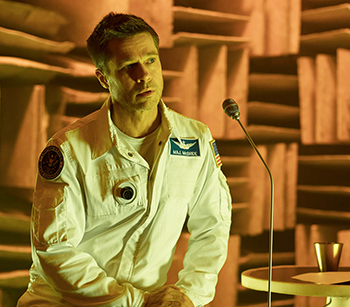 "Ad Astra" The 50th anniversary of the first Moon landing is marked by a sci-fi tale from director James Gray. An astronaut played by Brad Pit shoots off into deep space to locate his dad (Tommy Lee Jones). With Liv Tyler, Ruth Negga and the venerable Donald Sutherland. (Sept.)

"Parasite" South Korea is the setting for director Bong Joon Ho's twisted family drama about a poor clan who schemes their into a wealthy family's Seoul estate. (Oct.)

"A Rainy Day In New York" The 48th drama from Woody Allen concerns the travails of a young couple. The comedy drama starring Timothee Chalamet is being rolled out in European markets with large numbers of Woody fans in the face of an unofficial boycott of the famed director's work led by the family of his former life partner, Mia Farrow. The buzz around the film suggests it will eventually get an American theatrical run. (TBA)

"Where'd You Go, Bernadette": Richard Linklater, the Texas-raised filmmaker who gave us the term "Slacker" to describe promising youth who have not yet emerged from their cocoons of T-shirts, jeans and sneakers, directs Oscar winner Cate Blanchett (2005) as the lead character taken from Maria Semple's popular novel. Bernadette's midlife crisis is shared in Seattle with a daughter, a hubby (Billy Crudup) and a golden retriever dubbed Ice Cream. (Now playing.)