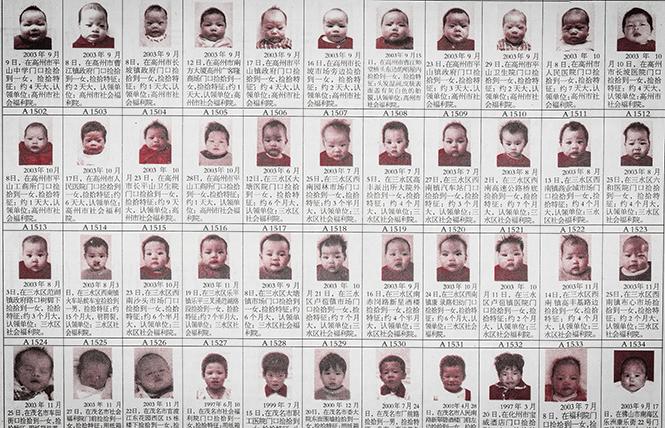 At a time when economic tensions are ramping up between the US and China over President Trump's aggressive trade policy, a devastating new film presents a sobering, heartbreaking view of how the Chinese Communist Party has attempted to deal with the country's exploding population. "One Child Nation" (opening Friday) feels like more than just the sad story of millions of Chinese couples desperate to forget the atrocities of the 60s Cultural Revolution and eager to start new families, only to be told that it's a crime and unpatriotic to have more than one child.

In just 85 minutes, co-directors Nanfu Wang and Jialing Zhang take on a regime with a legacy of dehumanizing totalitarian social engineering, in the process demonstrating the lasting effects when ideology trumps human rights and women lose control of their bodies and souls.

An award-winner at Sundance, filmmaker Nanfu Wang employs her perspective as a first-time mom to create a kind of oral history project where a number of Chinese women and men confess their complicity in the Party's ruthless population control. Beginning in 1979, it resulted in the deaths of untold number of female infants, late-term abortions and a draconian program to sell Chinese baby girls to empty-nester couples in the US and Western Europe.

"One Child Nation," whose commercial tagline is "The Truth Beyond the Propaganda," is especially poignant as it presents on-camera confessions from now-elderly Chinese men and women who admit their role in the countrywide enterprise as if it were a patriotic duty that could not be refused. Unaddressed by the filmmakers, LGBTQ filmgoers will surely connect the dots between the growing desire for children by queer couples and China's baby market, administered through orphanages where newborn girls were sold for between $10-$20,000 American dollars. Mostly shot in China's Jiangxi Province, in English and Mandarin with English subtitles.