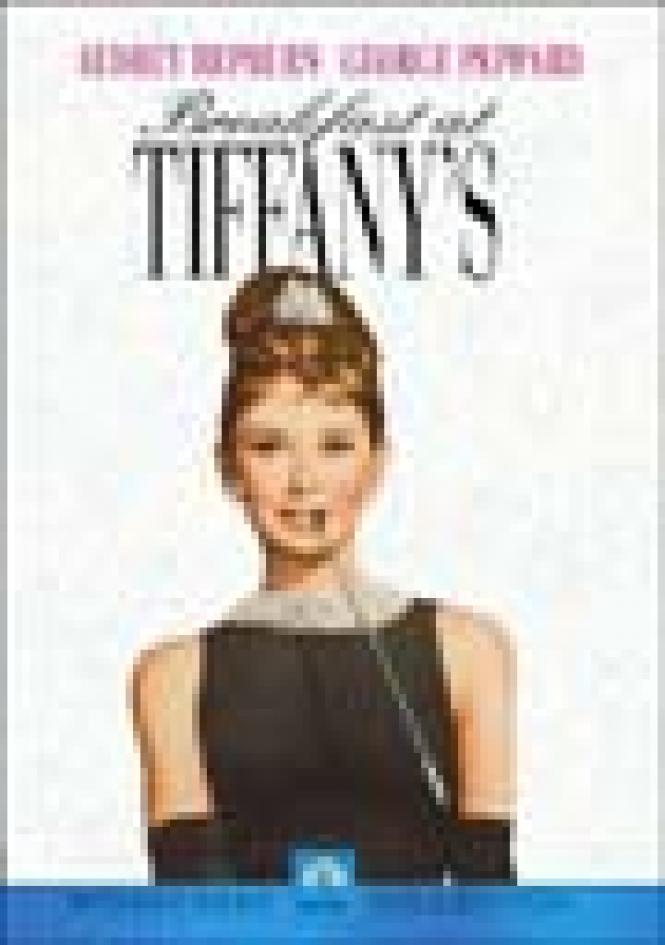 With the biopic Capote set for release next month, here are some DVDs to consider. Several of Truman Capote's (1924-84) works were adapted for movies or television, and he also authored a few screenplays. The results are varied but rarely dull.

Capote scripted John Huston's Beat the Devil (1953), a satire on heist movies. Humphrey Bogart starred and his company produced, but he hated the film and said those who liked it were "phonies." Although a flop, it's quite amusing, with Jennifer Jones, blonde and funny, playing a compulsive liar, Gina Lollobrigida, Peter Lorre, and Robert Morley.

Capote authored Vittorio Di Sica's Indiscretion of an American Wife (1954), starring Jennifer Jones and Montgomery Clift in an American version of Noel Coward's Brief Encounter. Producer David O. Selznik (married to Jones) was unhappy with the results and cut the film to little more than an hour's length. The original version and a restored one are now available.

Breakfast at Tiffany's (1961) is the most famous and popular film based on Capote's fiction, although he didn't like the changes made to the original. For the role of Holly Golightly, the backwoods girl turned Manhattan sophisticate and elegant hooker, Capote wanted Marilyn Monroe, but it went to Audrey Hepburn, who insisted there be no hint of prostitution in her character. While Hepburn doesn't suggest ever having been Lula Mae Barnes, she is enchanting as Holly, the embodiment of chic. Characters who were gay in the novella are straight in the movie, but on its own terms, the film is a magical romance. George Peppard is sexy and sweet as the writer who falls in love with Holly. Patricia Neal is mesmerizing as the woman keeping him in a style to which he was not accustomed. Buddy Ebsen plays the mysterious man from Holly's past. Only Mickey Rooney, as Holly's Japanese neighbor, misses: an over-the-top, offensive performance. With Martin Balsam, John McGiver and Villalonga. Directed by Blake Edwards, from a screenplay by George Axelrod. Gorgeous Manhattan locations. Henry Mancini's music included the enormously popular "Moon River," which Hepburn charmingly croaks. Givenchy designed her clothes, and she earned a Best Actress Oscar nomination, losing to Sofia Loren in Two Women.

Capote and William Archibald adapted closeted novelist Henry James' short story The Turn of the Screw, calling it The Innocents (1961). It's one of the finest suspense/supernatural films every made, superbly directed by Jack Clayton and starring Deborah Kerr in one of her most underrated and best performances. With Pamela Franklin and Martin Stephens as the children whose souls Kerr's governess fights to save, and Michael Redgrave as their indifferent uncle.

Richard Brooks adapted and directed In Cold Blood (1967), based on Capote's bestselling, acclaimed "nonfiction novel," with Robert Blake and Scott Wilson as two killers and John Forsythe as the detective who ultimately jails them. It's an effective, straightforward thriller that lacks the insight Capote brought to the book. Remade in 1996, with Anthony Edwards and Eric Roberts as the murderers.

One Christmas (1994), taken from a Capote short story, was turned into a maudlin, sappy television movie for Katharine Hepburn by Tony Bill. With Henry Winkler. Capote would have loathed it.Ã‚Â

Chris Matthau's adaptation of The Grass Harp (1995) is respectful and charming. The story of two eccentric sisters living in the South in the 1940s stars Sissy Spacek and Piper Laurie, and has an impressive supporting cast, including the director's father, Walter Matthau, Jack Lemmon as a con artist out to steal Laurie's secret concoction that cures dropsy, Roddy McDowell, Nell Carter, and Edward Furlong as the orphaned boy modeled on Capote.

Arts & Entertainment's biography Truman Capote, The Tiny Terror has some original insights and lots of documentary footage, making it quite fascinating, amusing, and, ultimately, sad.