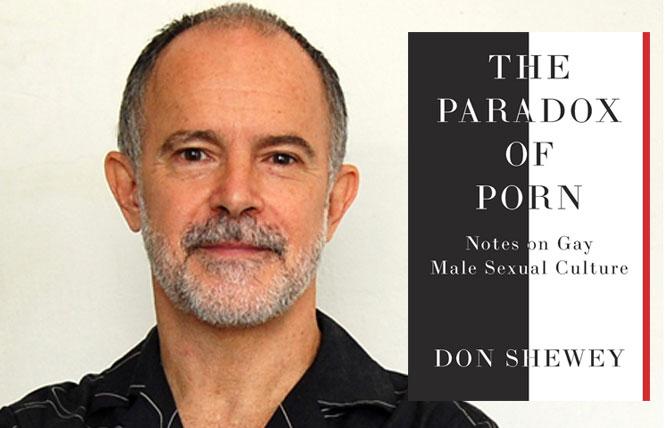 Out There was out on the course when Stagecoach Greens, San Francisco's only outdoor miniature golf attraction, opened with a VIP party last week. The 18-hole, artist-created golf course, at 1379 4th St. in the Mission Bay neighborhood, takes San Francisco history as its theme. So every hole has a hook like "Barbary Coast Saloon" or "Gold Rush Graveyard." Players putt around an "Ocean Beach Bonfire" or through the "Sutro Fog." A "Walk in the Woods" is a tour through Golden Gate Park, while "Dragon's Gate" evokes Chinatown.

The urbanist in us loves how this previously barren space has been energized with people and life. All the fairways are accessible to the disabled, as a barrier to each green could move on a hinge to remove obstruction. It's all a lot of good clean fun: find more info at www.stagecoachgreens.com. 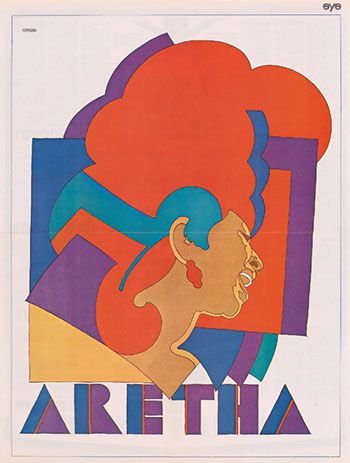 Since she's been gone

Our writer in Bangkok Tim Pfaff reports: "Waaaay down in my exploding Twitter timeline, two items in a row saluted the King of Rock, Elvis Presley, who died 41 years to the day before the Queen of Soul, Aretha Franklin, did last Thursday. I leave that for the astrologers to explain, but it got my attention.

"The first time I heard Aretha was just after breaking away from home, driving a 1959 DeSoto much too fast because 'Since You've Been Gone' was on the radio, and all of me swelled up. Not long after, I hitchhiked 250 miles to Minneapolis to hear her for myself. The packed crowd in Northrop Auditorium was on edge after the announcement, 'Miss Franklin is ill. She wants to perform for you, but-' But something, because no one left.

"Five warm-up acts and a change of day on the calendar later, Aretha appeared, if, she confessed, missing an octave on either end of her range, leaving her three. For the next hour she tore the place apart, nothing missing that anyone noticed.

"Aretha has always retained the crown she's now taken off to Glory. We were prepared for her departure, but my Bangkok neighbors may have wondered what came over me those last days. Listening to me listening to big-voiced ladies was nothing new, but this voice irritated no one and prompted queries in the elevator.

"That Thursday night, I signed off with the 13-minute 'Amazing Grace' she sang for the congregation at her father's Detroit church in January 1972, from a two-LP set I bought new. I thought I'd leave it there, but come morning the tributes were still taking up whole-hour news blocks.

"Since she's been gone, I've mostly listened to 'People Get Ready' ('for the train to Jordan'), about the right uses of religion. Just when I thought I had reached saturation, some station punked me with a song I also bought new on LP, in 1970, and its thunder-clap piano intro squeezed projectile tears out of me. On TV, people who had days to prepare their remarks were tongue-tied when not completely at a loss for words. Then, as if from 'over Jordan,' Aretha sang the right ones: 'You Send Me.'"

Photojournalist Cornelius Washington writes: "As a child, living in New Orleans less than a mile away from the docks of the Mississippi River, living above a bar and lounge, I grew up living day and night for the sound of Aretha Franklin's voice. As a dancer and choreographer, to me her sound was the root and foundation to enticing the world to give in and let go. She transcended genres and mindsets around race, gender and socio-economic class structures.