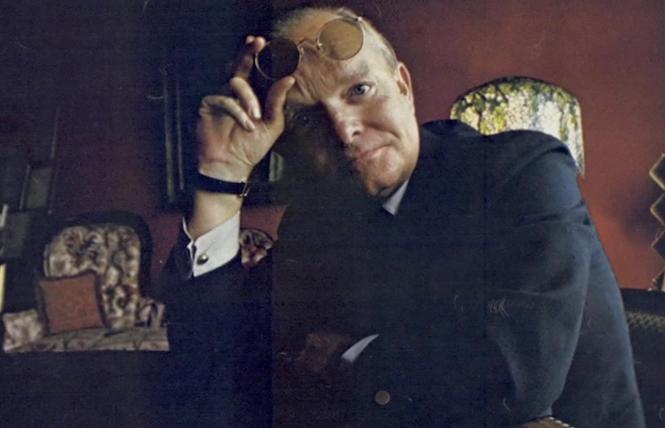 "I'm an alcoholic. I'm a drug addict, I'm a homosexual, I'm a genius," was the way author Truman Capote described himself. But vivid characterizations mentioned by others in the new documentary, The Capote Tapes, include candied tarantula, seductive freak, naughty little kid, and sleazy wicked bit of work. He was probably the most famous writer of his time, celebrated not only for his talent but a master of self-generated publicity, still engendering discussion and controversy thirty-seven years after his death.

2021 is turning out to be an exceptional year for Capote after the excellent documentary Truman and Tennessee on his life and career screened last spring. Director Ebs Burrough wanted to tell the never-heard-before true story behind the headlines and gossip about a man who paid a tremendous price for his gift. The Capote Tapes largely succeeds in that lofty endeavor.

The film boasts two scoops: access to journalist George Plimpton's hundreds of hours of audiotapes he recorded while working on a biography of Truman with interviews of people who knew him (i.e. Lauren Bacall, Norman Mailer, Gloria Vanderbilt, Gore Vidal) and the input of Kate Harrington, the daughter of one of his lovers, manager John O'Shea.

Capote served as Harrington's "adopted" surrogate father and she reveals what he was like privately behind closed doors. The film also includes on-camera conversations with those acquainted with Capote such as Candice Bergen, Andre Leon Talley, Jay McInerney, Dotson Rader, Dick Cavett, Colm Toibin among others as well archival footage of TV interviews and readings from his oeuvre.

Capote's early roots are well known, so there is only a surface review of his courtesan-like mother abandoning him with his aunt growing up poor in rural Alabama with Harper Lee as his neighbor and friend. 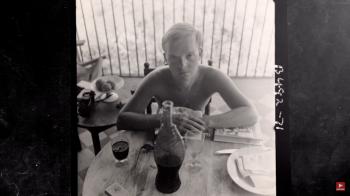 a young Truman Capote in 'The Capote Tapes'

National sensation
Sensing a vocation as a writer at age 8, he started working as a mail clerk at The New Yorker in 1943, but within a few years would be submitting short stories printed in that magazine. He became a national sensation with the publication of his debut novel Other Voices, Other Rooms, later described as a fairy Huck Finn, perhaps the first openly homosexual book to hit mainstream America. However, its success could also be attributed to the notorious come-hither suggestive reclining pose captured in the dust jacket photograph.

He spent the next six years researching and writing his masterwork, In Cold Blood, virtually inventing a new genre, the nonfiction novel (as well as a pioneering entry in the true crime category) about the 1959 massacre of the Kansas Clutter family by two young men, with one of whom Perry Smith, Capote developed an intense friendship, ended only by his 1965 execution.

With Breakfast hitting bookstores in early 1966, Capote became a superstar, such that on November 28, 1966 in honor of Katherine Graham (The Washington Post publisher) he hosted his legendary masked Black and White Ball at New York City's Plaza Hotel, later called the Party of the Century due to its many famous guests. Capote was at the apex of his intertwining personal and professional life. 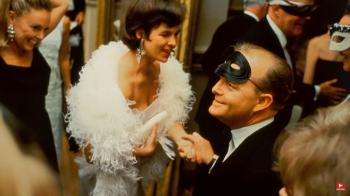 Truman Capote at his legendary Black and White Ball

Prayers unanswered
The documentary is built around Answered Prayers, which Capote claimed would be the greatest American novel ever written, an exposé about the glittering jet-set New York society in which he aired their scandalous dirty laundry gossip in public.

Capote had been cultivating the friendship of these sophisticated society women (his Swans), married —usually unhappily— to the wealthiest men: Slim Keith, Marella Agnelli, Lee Radziwill, and his best friend Babe Paley, confiding dark secrets to their caustic little Truheart. Capote played the role of witty mascot to get the tawdry details he needed for what became the ancestor of reality TV.

In 1975 he published the first chapter in Esquire magazine and his Swans felt betrayed, exiling him from their company, leading to Capote's long embarrassing decline into drug and alcohol addiction, often appearing drunk and disoriented in his TV talk show appearances.

Was the book meant to be satire or revenge at having to play the role of pet court jester? The full manuscript of Answered Prayers has never been found, with only a few chapters extant. Half the interviewees say he finished it and hid it expecting it to be found after his death, while others claim it was a literary hoax, his final prank.

A mess in his later years, it seems unlikely he was capable of such persevering artistry, though Harrington asserts he wrote every day until he died of liver disease in 1984. The documentary leaves the question open. 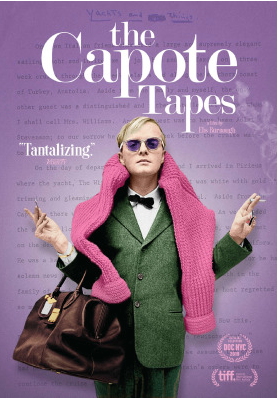 Cold courage
The two fictional films on Capote (Capote, Infamous) argued his decline started during the In Cold Blood years, that he never recovered from the loss of Perry Smith, complicated emotionally by the fact that Capote lobbied for his execution so he could finish his book. More discussion of this alternative thesis in The Capote Tapes might have been enlightening.

While Capote's homosexuality features prominently in the film, details are scant, only that he had a long-suffering life partner Jerry Dunphy, an open relationship that lasted 36 years. What The Capote Tapes does so well is show the effeminate Capote's tremendous courage in just being himself day in and day out during the period when homosexuality was illegal and rarely publicly discussed, fully aware that people ridiculed him behind his back.

An insightful Norman Mailer, admired Capote's ballsiness in that "he was going to live his life his own way, no matter what it cost him or how exhausting it was."

In the end, it might have been too heavy a burden to carry and he became a casualty of the emerging celebrity culture. But The Capote Tapes gives us a voyeuristic, absorbing, heart-rending glimpse of the gay lost boy who never felt loved, but triumphed over his early handicaps by transferring them brilliantly onto the written page.

The Capote Tapes opens in theaters on Sept. 17 and KinoLorber will release it on DVD, Oct. 26. 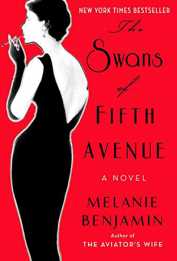 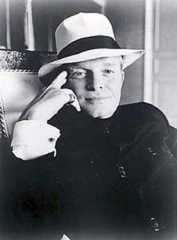 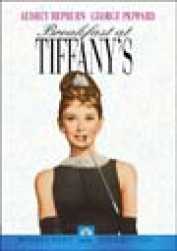