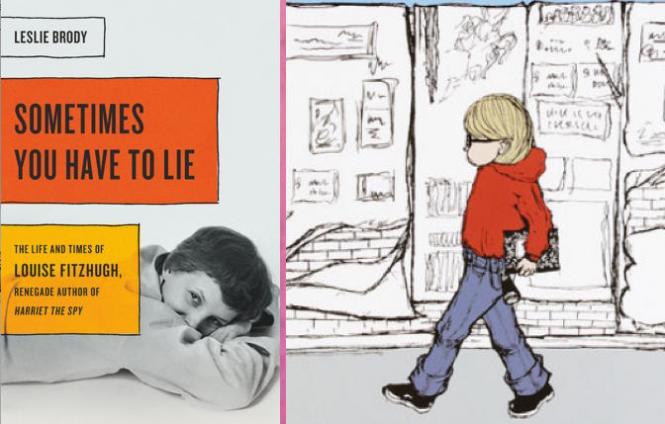 Thousands of teenage aspiring writers found inspiration from the notebook-scribbling eleven-year-old girl in the best-selling 1964 novel Harriet the Spy. Some, myself included, became especially aware of the irascible protagonist's gender-nonconforming attire and demeanor. But only years later did fans discover that the book's author, Louise Fitzhugh, was a lesbian.

In a thoroughly researched and utterly fascinating biography, Sometime You Have to Lie: The Life and Times of Louise Fitzhugh, Renegade Author of Harriet the Spy, Leslie Brody shares intimate details of the writer's sometimes fabulous, sometimes troubled life. 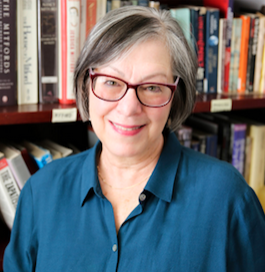 Like nearly all biographies, Brody begins with her subject's family, in this case an affluent Memphis-based lineage before her birth in 1928. But Fitzhugh had no ordinary heritage. When she was an infant, her parents' contentious divorce proceedings rivaled the Scopes 'Monkey' trail, and the days in the packed courthouse made newspaper headlines for weeks.

This all later left a young Fitzhugh bereft, particularly when her father lied that her mother had died. Dissolute and determined to escape the tainted traditions of her family and the antiquated debutante rites other young women took on, Fitzhugh impulsively eloped with a man before the marriage was abruptly annulled.

She took to more rebellious behavior, and even a love affair with Amelia Brent, a young woman whose premature death would later inspire a lesbian-themed unfinished novel, Mimi. 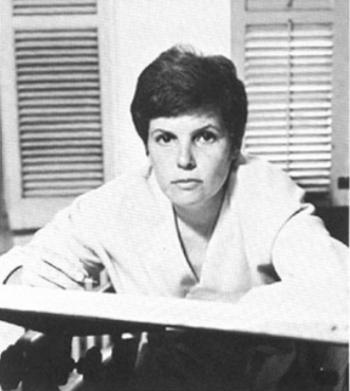 The inspiration for what would later become the fictional Harriet's obsession may have begun when Fitzhugh interned at the local newspaper, filing old articles, including reports of her own family, specifically her estranged mother (a later reunion would prove to be unsettling).

Fitzhugh was also an accomplished visual artist who had dreams of prominent gallery exhibitions, which didn't work out. Not taking well to criticism, she traveled to Italy and France (alone, when her then-girlfriend decided to attend college instead) and hung out with other artistic exiles. 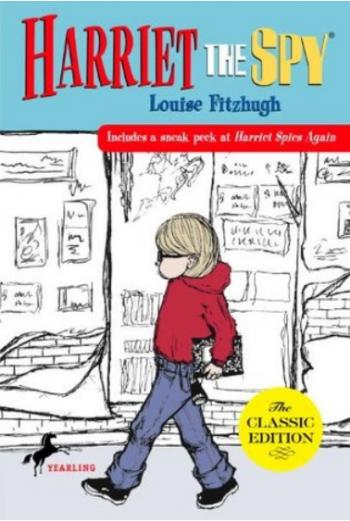 Returning to New York, the frustrated artist became determined to make her mark amid the tumultuous early 1960s. Brody details the development of Fitzhugh's novel Harriet the Spy and how it initially was received with skepticism by her agent and editor. No other children's book featured such a main character, whose copiously-penned notebooks eventually get her in trouble with her schoolmates. But readers enjoyed Harriet's uniquely unfeminine style and curious nature.

Brody details the difficulties Fitzhugh faced from the publishing industry, which, at the time, including few women editors, often treated women authors with condescension.

To fully enjoy this extensive biography, required re-reading of Harriet the Spy —and even possibly the two affable yet less popular sequels based on other characters (Sport was published posthumously)— would be essential. Brody makes multiple comparisons between Harriet as a character and Fitzhugh's actual demeanor, including her alternately "spritely" and "irascible" behavior toward others.

Rereading Harriet the Spy through the context of this fascinating biography reveals much more adult themes in the sometimes critiqued novel, which at one point in a later printing was rejected by national school library buyers, despite being a best-seller in the public market.

Having lived her adult life out of the closet, Fitzhugh seemed to have understood the saying from Harriet's fictional nanny, Ole Golly; "Sometimes you have to lie." While this could be applied to Fitzhugh's lesbianism, Ole Golly followed that with "But to yourself you must always tell the truth."

In an age before online anything, Fitzhugh managed to live openly until her death in 1974, eight days before the publication of her then-third novel, Nobody's Family Is Going To Change.

At fault in the big lie, the author's estate was protective of their property and the reputation of the works by hiding details of Fitzhugh's private life. It's a testament to Brody's Harriet-like investigative journalism that reveals so many personal details through letters and other documents. Brody has created a flowing, fascinating story about a woman who defied traditions to create a classic modern work of literature that thoroughly broke the mold.