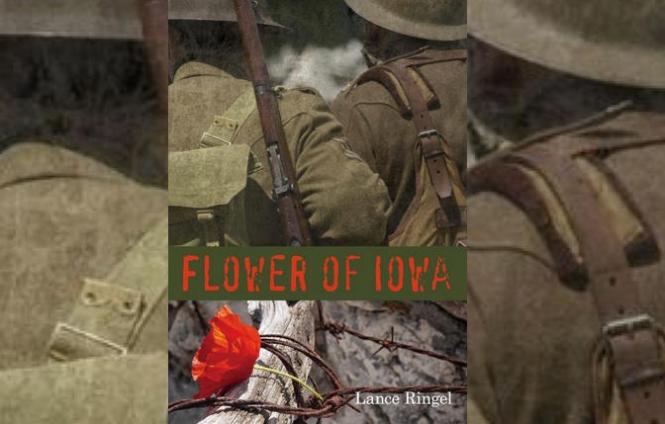 It was Tuesday November 3, 1992, the 52nd quadrennial presidential election but with a twist: it's a gorgeous San Francisco evening in the Castro, bars were full, everyone stands with drinks in hands, necks bent and heads up, eyes glued to television screens waiting the results in George H.W. Bush vs William Jefferson Clinton.

Three, two, one and Bill Clinton became the 42nd President of the United States. Everything in the Castro exploded. The sound system and DJs rolled in to upper South Castro Street and hoards of people —gay, straight, drag queens, those disguised in Bill Clinton masks— crowds danced down both ends of upper and south Castro embracing at 18th Street. They just kept coming and the celebration continued late into the night. The unforgettable sight of muscle queens, twinks, dykes, trans and everyone in between, many sporting tight T-shirts of Bill Clinton and Al Gore, bare-chested wearing only blue jeans, arm-in-arm at the shoulders like buddies or two strong, confident, out and proud gay men.

At the same time in 1992, playwright Lance Ringel found himself stuck in bed recovering from a near-fatal case of hepatitis. In bed he watched the CBS series The Guns of August and studied Bill Clinton's campaign promise to repeal the U.S. military's ban on gay soldiers that eventually resulted in the Clinton Administration's "Don't Ask, Don't Tell" a policy, where new and existing soldiers were required by law to keep their sexual orientation private while the military was prevented from gathering that information. 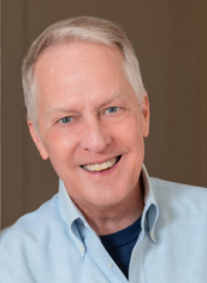 Simultaneously, Ringel states, "An idea came to me: What would life have been like for two soldiers of the First World War who found themselves falling in love... with each other?"

"In 1992," Ringel told the Bay Area Reporter, "when Bill Clinton said he would do away with the ban on gay and lesbian soldiers, it was the first time in my experience that our rights in any context had been mentioned out loud by a candidate with a serious chance of becoming President."

Once Ringel was fully recovered, he began his research on what, 17 years later, became his novel Flower of Iowa. The book's new hardcover edition has been named a 2021 finalist for a Lambda Literary Award in the Gay Romance category.

Flower of Iowa (Distant Mirror Press) centers on native 18-year old Tommy Flowers who was raised in rural Iowa and sent to France by the U.S. Military in June 1918, the final months of World War I. In the trenches and on the battlefields with fellow soldier, the Englishman David Pearson, the pair develop an unexpected intimacy that not only baffles them in a time when homosexuality was banned in the military, but tests their ability to explore those feelings together. A relationship develops and continues.

A sweeping tale of battle and romance during the First World War over four years that tore Europe in half, Tommy and David commit to spending as much time together as possible and learn the raw power of love in the harshest realities of war. David is wounded and sent home to England to convalesce but still they maintain their relationship.

The book showcases a broad cast of memorable characters, featuring Ringel's meticulous historical research. Combined with exhilarating storytelling that expertly captures a war that changed the world, the book underscores how far the LGBTQ community have come and where we stand today. 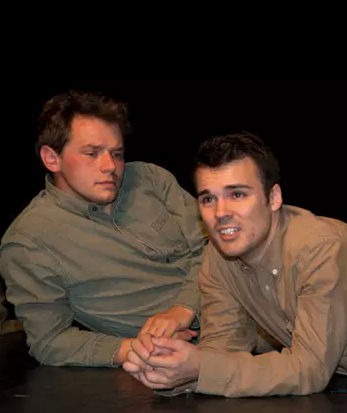 The book also honors the bravery and sacrifice of WWI military heroes and visits the many sites of the French battlefields. The Independent Book Publishers Association recently gave out its Benjamin Franklin Award to Ringel where Flower of Iowa won the Gold in the Fiction: Romance, and the Silver in LGBTQ literature. Ringel's book comes to the world with focus on San Francisco and New York in upcoming virtual stage performances.

May 24 at 4pm PT, the nation's oldest professional LGBTQ theatre The Other Side of Silence will present a Zoom video adaptation of the theatrical version of Flower of Iowa, followed by a conversation with Ringel and the production's director Chuck Muckle, Ringel's life partner. The performance will feature actors Ben Salus and Bradley Johnson, who reprise their roles of Tommy and David from the original stage production. Register online at www.tososnyc.org

Visit www.distantmirrorpress.com and www.lanceringel.com for Flower of Iowa information and order ebook or the new, handsome hardcover through your favorite online retailer. Don't forget to check first with your local independent bookstores and support them in these difficult times.

Post-play parley: 'The Catastrophist' and 'Hi, Are You Single?' discuss diseases and disability