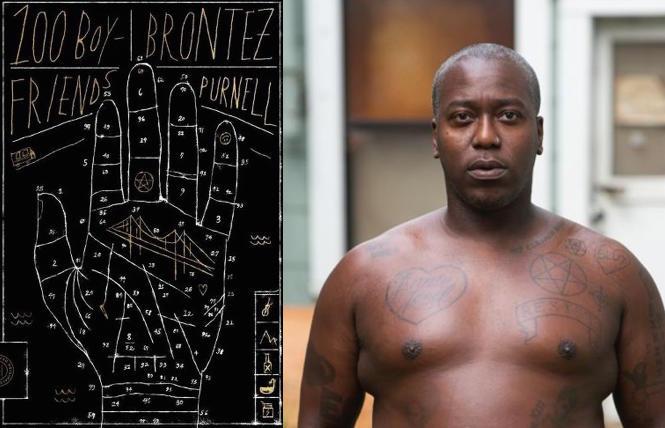 In this deliciously voyeuristic collection of salacious vignettes, we are drenched in the sights, smells, sounds, and hedonistic delights of orgasmic connection between a series of unnamed narrators and the parade of men who flow into and out of their lives.

Author Brontez Purnell's resume is impressive: he's an Oakland-based writer, musician, filmmaker, and performance artist, originally from Alabama, who created a zine called Fag School in the early 2000s and then penned a few well-received books like Since I Laid My Burden Down and 2015's aptly-titled Johnny Would You Love Me If My Dick Were Bigger.

Graduating a few rungs higher up the literary ladder is his new book, launched through a major publisher and flush with a sweet rainbow of men of all shapes, colors, and sizes. Split into three "acts," the novel-in-stories hums with sex and desire and is written with such succinct detail, humor, and spirit, the experiences Purnell conveys often read as semi-autobiographical.

The narrators are typically unnamed and vary from interlude to interlude and man to man. In the inspired opener, the action involves a sleepover with a guy who owns a bedroom disco ball and whose leg is confined to a cast, which doesn't stop the morning sex nor the narrator going home and returning after having "rinsed my ass out...beelined to his door, to my knees, straddled over him."

Other stories feature men living in the Tenderloin in 2002, anxious and needing relief, who want the uncomplicated business bodies of hustlers, but who become hookers themselves because everyone else had an "ad in the back of the gay Castro newspaper that said 'best blow job at a reasonable price.'" 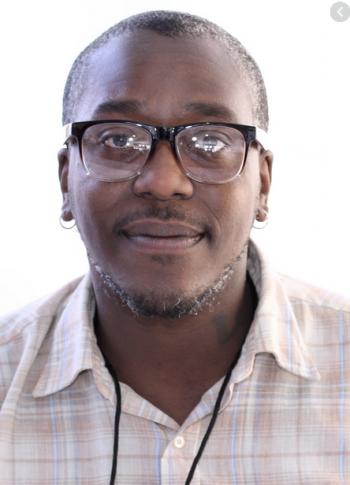 The "Boyfriends" of the title come stomping across the novel's center stage with energy and attitude to spare: a fashion editor, a chef, a Satanist, or a sad, stinky, shoeless tweaker who comes to visit "fresh off a however-many-day speed binge."

The addict is actually the saddest profile in the book and establishes Purnell's distinctive talent for writing passages that resonate as both gorgeous and tragic. The narrator has known the addict since their youth and now he draws a bath for the messy shell that remains: "what was once a big beautiful star has collapsed in on its own weight and turned into a black hole."

Though these personalities exhibit the potential to blur together into one big underwear pile on the floor, Purnell is careful to embody each with his own brand of clever descriptors and charming uniqueness. Among them are the firefighter who "wanted to set me on fire like a cigarette¬—he inhaled me with vigor, indulgence, and did so really, really carelessly," the sexy Hairdresser who had a "chubby angel face with a chubby angel dick," and the odd couple consisting of a Caucasian man and his "Mexican artist boy who kept eyeballing me like he wanted to cut me because I was fucking his white-ass boyfriend."

What remains is the nagging nature of constantly thirsty desire and the memorable, undeniable memoir-like feel of Purnell's brilliantly razor-sharp confessionals.

Riffing on a Toni Morrison novel

Out in the Bay: Hear Brandon Taylor on 'Real Life' from a queer Black perspective
Sign up!