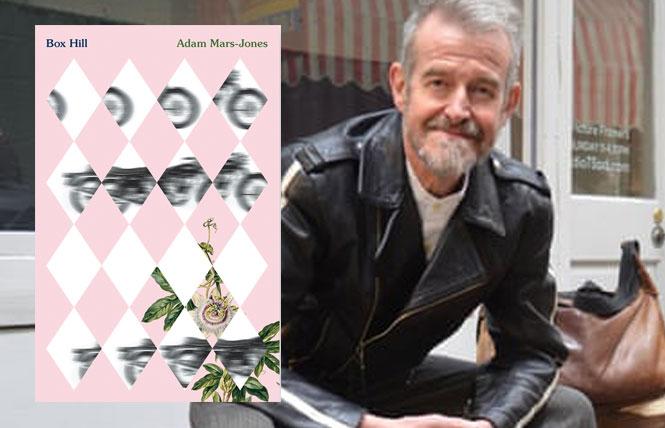 Now in his mid-sixties, South London novelist and literary critic Adam Mars-Jones has enjoyed a prolific and critically acclaimed writing career that began in the early 1980s with an award-winning short story collection and a collaboration with Edmund White.

Prior to the publication of the third installment in the projected John Cromer novel trilogy series after Pilcrow (2008) and Cedilla (2011) comes this trim, supremely resonant novella about the submissive relationship dynamics between a teenaged boy and an older leatherman.

As the winner of the 2019 Fitzcarraldo Editions Novel Prize, which garnered a €3,000 book deal, the story is short yet packs an emotionally powerful gut-punch.

It all begins with the 18th birthday of young Colin who escapes the confines of his discordant home life befit with a hospitalized mother and a mentally unstable father. It's 1975 and the boy is emboldened and independent enough to trek to the Box Hill glade where motorcycle groups ceremoniously congregate on Sundays.

Enamored by the leather riding gear and the fraternal nature of the gathered groups, Colin tells himself he's just arrived there "to look at the bikes." While walking amongst the rare, poisonous, densely trunked box trees in the coriaceous grove, he trips and tumbles over a leather-gloved sleeping biker named Ray, who stands, sizes up the young lad, immediately "saw what he really wanted," and unzips his one-piece riding suit to put the boy to work.

Colin embodies the book's subtitle and regularly chides himself for being short, paunchy, and unattractive compared to Ray's tall, chiseled brawn and brazen attitude in his candle-waxed leathers and formidable motorbike. Hypnotized by his finger snaps and intoxicated by his obvious sense of carnal experience, Colin drops to his knees and is instantly obsessed. After a call home with a flimsy excuse to his parents, he becomes Ray's shotgun rider all the way home, grass-stained knees and all.

As Ray began the ceremony of "taking possession" of young Colin, beer is force-fed mouth to mouth, asses are dry-raped ("I wasn't even entitled to a smear of the candle grease that his leathers benefited from"), and, in Ray's universe, boys are to be seen and not heard and are relegated to providing pleasure to his fellow riders and sleeping on the floor at the foot of their master's bed.

These scenes can be rough reading for the faint of heart, but Mars-Jones clearly knows his territory and transfers these nuances to the page with an economy of words and an onslaught of emotion and sheer intensity.
Ray quickly becomes Colin's king and sexual educator over a turbulent, excessively serpentine six-year period, and though his allegiance remained undaunted, a great leveling tragedy befalls their relationship changing everything but their indelible memories of each other. "I have to make my own peace," Colin concedes at the very end. 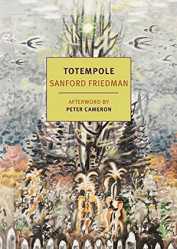