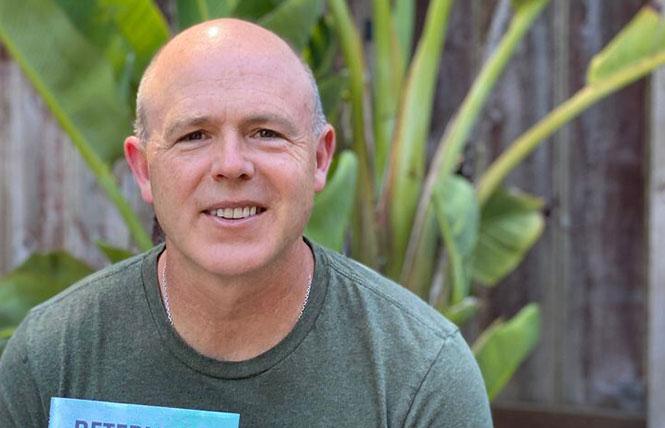 In this dynamic debut memoir, Steve Disselhorst passionately recounts his journey to co-parenthood and all the joys and pains involved in the process.

Though he writes that he's always had the desire to be a parent and have a family of his own, Disselhorst was brought up pointed in very different directions than the path he would end up following in his later years. 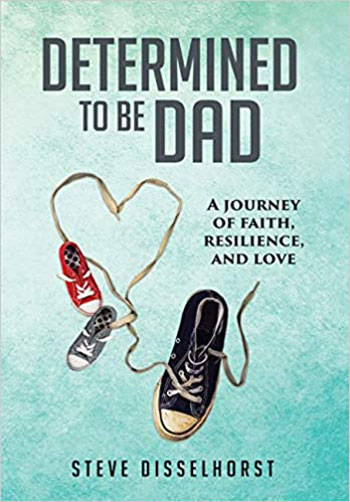 Growing up in an Irish and German Catholic family in the Midwest, he was staunchly pre-conditioned to believe the road to happiness was paved in the normative heterosexual traits of traditional marriage to a woman he loved and subsequently raising a brood of children. As he believed that these things were "the expectation," Disselhorst "felt a strong pull to conform to the community and school norms, which stifled my unique personality."

As his personal identity slowly emerged, those expectations and requirements began to fade into the background. The author urgently recalls early urges to cross-dress and a burgeoning gay sexuality that became impossible to ignore or suppress.

While enjoying true independence as a student attending the University of Iowa, Disselhorst celebrated his first gay experiences and of appreciating the privilege of studying abroad in Spain, all while still cultivating a persistent desire to be a father and raise children of his own.

Still, after graduation and moving back home, he still felt the need to suppress his desires and even contemplated suicide. After confessing his relationship with a local man to his parents, and listening to each express their hopes that his behavior was just a temporary "phase," a big move to California would finally free him to live his life maturely and unbridled.

From there, he would go on to meet his husband-to-be Lorevic and eventually bear two children. Throughout the memoir, Disselhorst's prose is heartfelt and compelling, particularly once past his coming out odyssey and well into the expanded ordeal of raising children and the serpentine, not-always-fair-minded adoption process. The memoir is also a clever discourse on the power of self-realization and a social commentary on how far the equality of gay men and women have come as the decades turn.

Though Disselhorst cautions readers that "the foster-to-adopt system in California is not for the faint of heart" and includes missteps like California's classification of a man on leave from his work to raise a child as "disability," his unwavering quest for fatherhood and his success as a co-parent will certainly spur readers who are considering beginning loving, unique families of their own.

Determined To Be Dad: A Journey of Faith, Resilience, and Love by Steve Disselhorst; Publish Your Purpose Press, $9.95 E-book 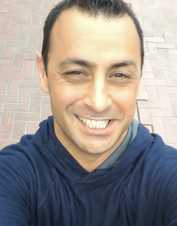