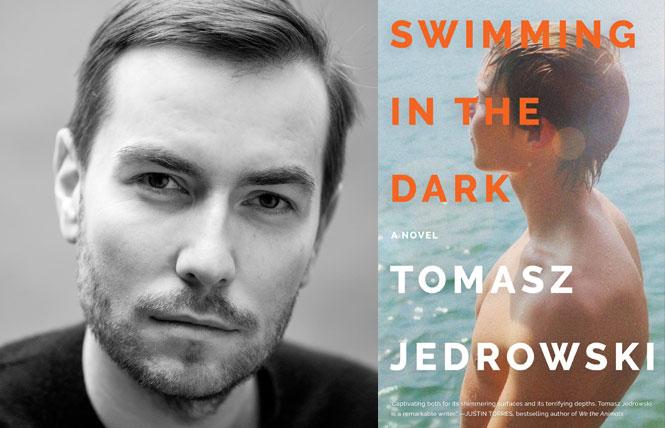 Tomasz Jedrowski's debut novel, Swimming in the Dark (William Morrow), tells a time-honored story, gay first love, in a setting that has become all but expected in gay literary fiction: Eastern Europe under the dark clouds of political oppression. But there's nothing derivative about it beyond the bond the two gay protagonists make reading Baldwin's Giovanni's Room.

The German-born son of Polish parents who lives in Paris but, post-Cambridge, writes in a nimble, refined English, Jedrowski overlooks nothing in retrieving his story from cliché. Without a whiff of sentimentality, he tells the universal story of gay first love dissolving into inevitable separation in adulthood, which is both foreshadowed from the start and has a through-line.

Swimming is not the generic tale of a timid gay man's unrequited infatuation for a handsome fellow student. Jedrowski instead proposes reciprocated sexual love by the unambiguously gay Janusz for his hope-starved fellow camper, Ludwik. It's clear from the start that Janusz will of perceived necessity "change" while sacrificing but not losing his passion for men.

What little we know about the childhood of protagonist and first-person narrator Ludwik is his early recognition that neither is his attraction to other boys a phase — and a looming problem. He meets Janusz, who as depicted could have sprung godlike from Ovid, at a summer beet-farm camp. Janusz has found a lake in which to cool off after work; his next job is to draw Ludwik in with him.

It's the micro-observation of emotions throughout Jedrowski's book that supports and drives the writing, which takes the additional trouble to add intermittent doses of sweetness, literally a recurrent topic, made all the sweeter and more evanescent in the bleakness and menace of 1980s Poland. As uniquely, Jedrowski gives us the bitter-sweetness of their eventual separation devoid of rancor, the men having adroitly skipped the step of mutual betrayal their mother country coaxes from its young comrades.

Jedrowski's writing, which digs deep but without exaggeration or sentimentality, is ideally paced and balanced. The quiet menace of a changing Poland is depicted unsparingly, yet the opportunities for at least transient joy are never overlooked. Although some of the available pleasures are false and materialistic, Jaunsz's rich-kid friends, who owe their wealth to their parents' allegiance to the party, come off as privileged but not vapid.

Ludwik's application for a visa to study abroad is stayed by a bureaucrat's demand that, to obtain it, he must provide names of other young men he knows to be gay. There's an implication that Ludwik is not long on gay friends and acquaintances, but his refusal to comply is prolonged if unwavering. In another credible plot twist, it is Janusz's privileged friends, with their connections to men in high places, who win Ludwik his visa without the dreaded compromise.

No amount of persuasion from Ludwik can lure Janusz from his imagined stability, if not precisely safety, of life in the Party. From the start Ludwik knows that Janusz's gay feelings, especially the specific ones for him, are anything but a phase — but that they will, nevertheless, never yield a life together.

Jedrowski makes Janusz, with his smoldering, early-Marlon Brando sexuality, the instigator of most of their sexual liaisons but smoothly attuned to the prying eyes of an unstable autocracy. The two men's shared, if distinct, awareness of the perils of being out drives the plot. The sex scenes are steamy if minimally graphic.

Jedrowski's mastery of the first-person voice — reliable narration still susceptible to shock — is such that the first time Ludwik refers to Janusz, in a letter, as "you," the second-person pronoun startles with its fusion of intimacy and the inevitability of their separation.

In one of their later reunions, Jedrowski fully plays out Ludwik's internal conflict: "I was too happy to see you, too relieved. Too weary to struggle. I let myself fall on the bed. The cold air gave us goose bumps as we undressed. We found warmth beneath your covers. We tested our strengths, wrestled with the urgency of desire, conjured up heat. Our bodies like firestones. You had me, and I had you. But it didn't feel like the other times, the first times. It felt like we were settling a score, evening something out. Like we needed this, this language, this code, to know where we were, and who. And that we were both still holding on."

In Swimming in the Dark, the men's love is real, the strictures of adulthood all too real. 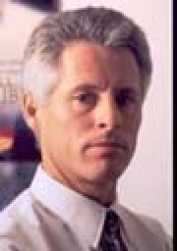 Putting the lift in literature
Great expectations for queer literature