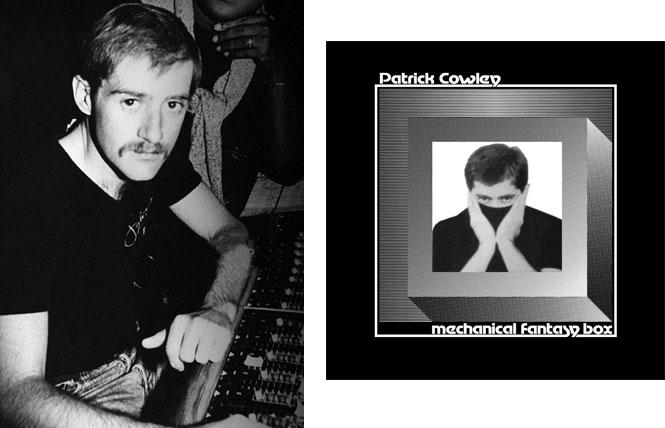 Patrick Joseph Cowley came to San Francisco shortly after the 1967 Summer of Love to study music at City College of San Francisco, focusing primarily on the synthesizer. Within several years, he became one of the most gifted, sought-after and influential musicians, songwriters , and producers in LGBTQ culture.

As the main creator of the Hi-NRG music genre, Cowley and the mononymous singing wonder Sylvester thrived on the dance music charts with an originality and ferocity that, to this day, has the music inserted into movie soundtracks —mainstream, independent and pornographic—as well as commercials, workout videos and endless remixes.

Even more ferocious was Cowley's sex drive. The gay liberation movement and sexual revolution were in full swing, and he had the voracious desire, ability, techniques and looks to get and do who and what he wanted. The opportunities to do so were everywhere, and he celebrated all of it. Much of that is documented in the illustrated book, Mechanical Fantasy Box: The Homoerotic Journal of Patrick Cowley. An accompanying anthology of his tracks, in digital, CD and vinyl formats, is also available. 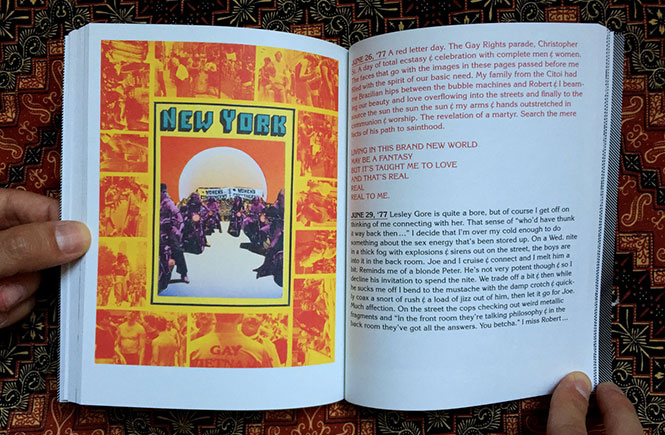 Cowley was among the first wave of men who died from the scourge of AIDS, at the age of 32 in 1982. However, unlike so many gay men of that era, he kept a diary of his exploits, documenting the who, what, where, why and how on practically a daily basis, with a number of men, revealing Cowley to be the pinnacle of what it meant to be young, well-to-do and sexual; a gay man among gay men, in sexual competition with other gay men.

Dark Entries Publishing has done an amazing job of doing what, undoubtedly, Cowley would have wanted done with his diaries; creating a very primal and exquisite memoir of a time and place to live out the spirit of truly being free. The Baby Boomer generation will find themselves awash with beautiful memories of what it was like to truly reflect style, sensuality and sexuality before, during and after the emergence of San Francisco's disco culture.

Those too young to experience this extremely valuable history lesson can use the 25 brilliant, original illustrations by Gwenaël Rattke, all inspired by Cowley's entries, to enhance and extend the book into a world where Aubrey Beardsley, Erté and MTV's 1980s graphics meet punk 'zines, complete with vintage maps, gay business advertisements and logos.

Like sex and sexuality, the book is not politically correct. It's beyond the pretense of the Beat Generation's icons and far more upscale than Walt Whitman's 'Journey Man' generation. Both lyrical and lurid, it's a celebration of a life lived independently of marriage, kids, well-appointed homes, retirement planning and polite conversation.

The book further explores the concept of "menergy," which, in Cowley's hands, becomes a exaltation of the sensory overload that comes with so many sexual positions. Cowley's Polaroids, collages, business cards of people's sexual experiences and musical moments from the world over make this book is a must-read for anyone who wants to know how it truly was "back in the day" for men who knew what to do and how to do it.

For accompanying music from the compact disc and vinyl album, visit patrickcowley.bandcamp.com 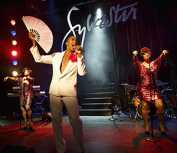 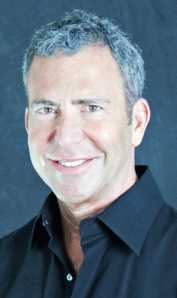 Coming out was harder in the 1970s