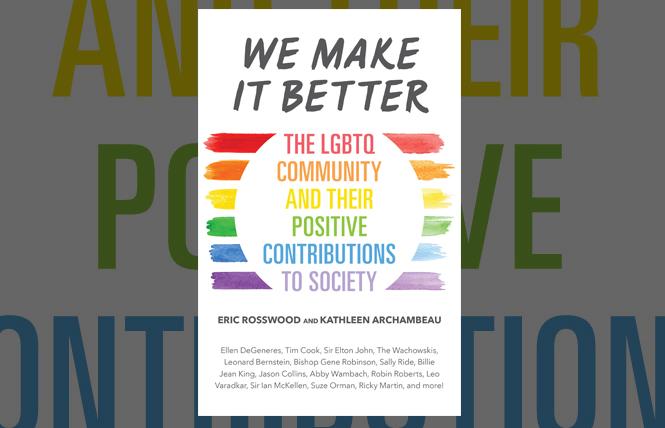 "We Make It Better: The LGBTQ Community and Their Positive Contributions to Society" co-authors Eric Rosswood and Kathleen Archambeau share stories of people from queer history, and explain how their contributions made the world a better place. The book, intended for teens and young adults but also of interest to older readers, is an easy read, offering the histories of its subjects and their contributions. The authors write about people from across the LGBTQ spectrum, such as 19th-century author Oscar Wilde, and people from our own time, such as gun control advocate Emma Gonzalez, a survivor of the 2018 mass shooting at Marjory Stoneman Douglas High School in Parkland, Florida. In the book's introduction, Rosswood and Archambeau point out that many accomplished LGBTQ people are rarely mentioned in schools. Some US states still have "No Promo Homo" laws on the books. Some of these laws prohibit teachers from discussing homosexuality in a positive light, while other laws even require teachers to paint negative portraits. 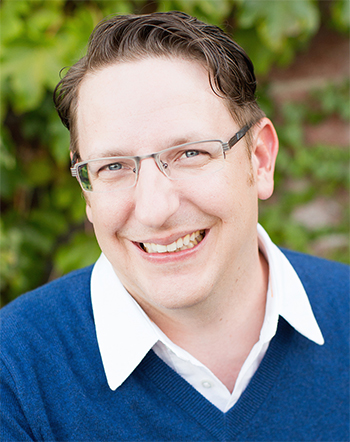 "There are a lot of people out there with a negative impression of the LGBTQ community," Rosswood said in an interview. "Kathleen and I wanted to highlight key LGBTQ role models who've made a positive contribution to society. We're hoping to inspire people and help them realize that being LGBTQ is something to celebrate."

The book is divided into 10 parts: activism, business, dance, film & television, government and military, music, religion, science, sports, and literature. The activism section begins with an important chapter in queer history, the story of Bayard Rustin. Everyone knows about Dr. Martin Luther King's "I Have a Dream" speech, delivered at the March On Washington in 1963. What's rarely told is that Rustin, who mentored King and helped to organize the march, was a gay man. The authors recount Rustin's commitment to nonviolent resistance, studying techniques of Mahatma Gandhi. When he met Dr. King, Rustin imparted these teachings, working with King on the Montgomery bus boycott, which led to the Supreme Court's ruling that it was unconstitutional for Alabama and Montgomery to segregate their public transit systems. 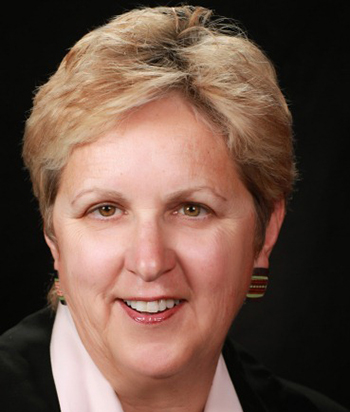 The section on Lana and Lilly Wachowski also inspires. Creators of the hit sci-fi film "The Matrix" among other big budget films, the Wachowskis are transgender siblings who show trans kids everywhere that yes, you can succeed and make your dreams come true.

Further on, the authors recall Leonard Matlovich, a highly decorated career military man who, in 1975, outed himself to the Air Force so he could create a test case for banning gays and lesbians from the military. Discharged, Matlovich made headlines when he filed suit.

"We wanted to highlight people who are some of the best in their fields and part of the LGBTQ community," said Rosswood. "Tim Cook and Beth Ford are CEOs of Fortune 500 companies. Abby Wambach is an Olympic gold medalist who holds the international world record for goals for both female and male soccer players."

Rosswood also points to Johanna Siguroardottir, a lesbian who served as Iceland's first female Prime Minister. "We even run countries. We want to challenge people's perceptions on what it means to be LGBTQ. For all the kids out there struggling to accept their sexual orientation or gender identity, we hope to inspire them by letting them know they're part of a community that has done extraordinary things. We make the world a better place."