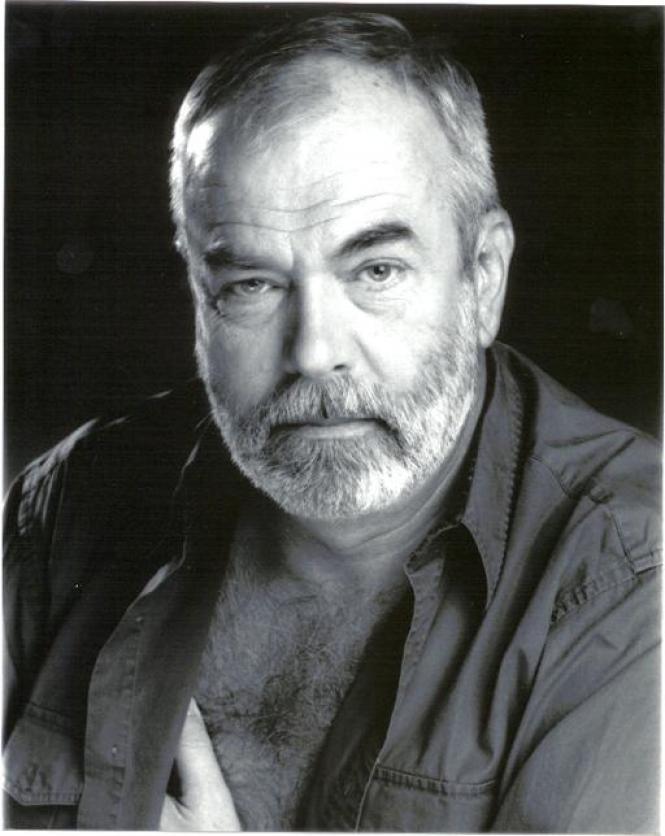 Fans of the films of noted sexographer Arch Brown, director of, among others, Pier Groups, Harley's Angels, All Tied Up, and New York Men, will pounce upon the memoir he modestly titled A Pornographer, recently published in both hard- and softbound format ($30, $20) by Chelsea Station Editions. Yet they should be forewarned that the book, which was found among Brown's possessions when he died in 2012 at the age of 76, purposefully contains not a word about those films, nor their stars: Jack Wrangler, J.D. Slater, Scorpio, Christopher Rage, a favorite of mine named Eric Ryan, and the scrumptiously handsome straight boy who was fairly discomforted having homo-sex George Payne.

This is disappointing, to say the least. For although Brown writes that in his films he consciously avoided being heavy-handed with theories, philosophies and ideals, those are mostly what A Pornographer tenders. Brown offers a brief explanation of what drew him to a camera, before delivering well over 200 pages of psychological considerations of the anonymous performers who were drawn to reveal themselves to him. The particular details of the person being described don't matter, since all of Brown's matter-of-fact descriptions read the same. What Brown is telling us is that no matter their look or profession, there was a sexually charged individual drawn to his camera, and eager to be released and loosed upon it. 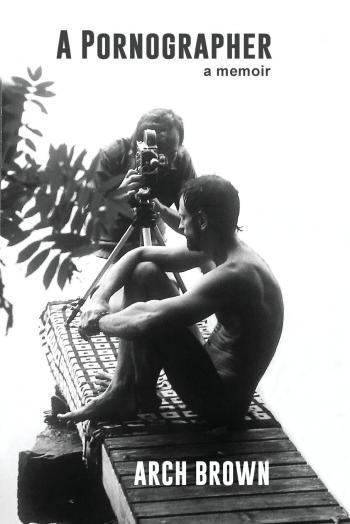 If it's not truly his rather mundane philosophical musings about personality types we're after, nor the mildly porno-style descriptions of their sex acts, we're grateful for his detailing the accumulation of filmmaking technique he stumbled upon as he filmed people, and the dawning knowledge of the power of his unique personality, his awareness that he is the person to whom their sexuality may safely be revealed. In the days before a standardized recording of sex acts became the porn we know, it was Brown's ability to see people as individuals, to be their validator, that warmed them to him, and which marks his work.

At long last, in the final chapter of A Pornographer, Brown sets out his raison d'etre as sexographer. It's an all-too-brief payoff to some repetitious rambling.

The book includes a few stills from Brown's better-known but undiscussed films, and a handful of himself at different stages of his career. While A Pornographer lacks an index, and seems to have been only lightly edited if at all, it does have an engaging afterword, "Remembering Arch Brown" by James Waller, a former lover of the sexographer and currently President of the Arch and Bruce Brown Foundation. In its detailed biographical information and knowledgeable assessment of Brown's career, I found this remembrance of almost greater value and interest than Brown's text itself. For instance, it's only here, yet even then buried in a footnote, that we learn Brown's real name.

And as noted, totally absent from Brown's text is a discussion of his better-known movies, and the performers who matter to us. There was time in the years after the current text stops, and before his death, for Brown to get to this. Though he continued to travel until his ultimate death from cancer, perhaps it sapped his will and energy. I feel in a way responsible that we are denied the pleasure of these unwritten stories. Brown wrote me a fan letter of thanks in 2000, when I favorably mentioned Pier Groups in an article. I was undergoing a career change at the time, and never replied. I could have been the transcriber of his oral history, could have extracted this material from him, even written a biography. So I'll continue to feel guilty that the book of Brown's I want to read is the one I declined to write. Though A Pornographer is a valuable document as is, it could have been, should have been, so much more.