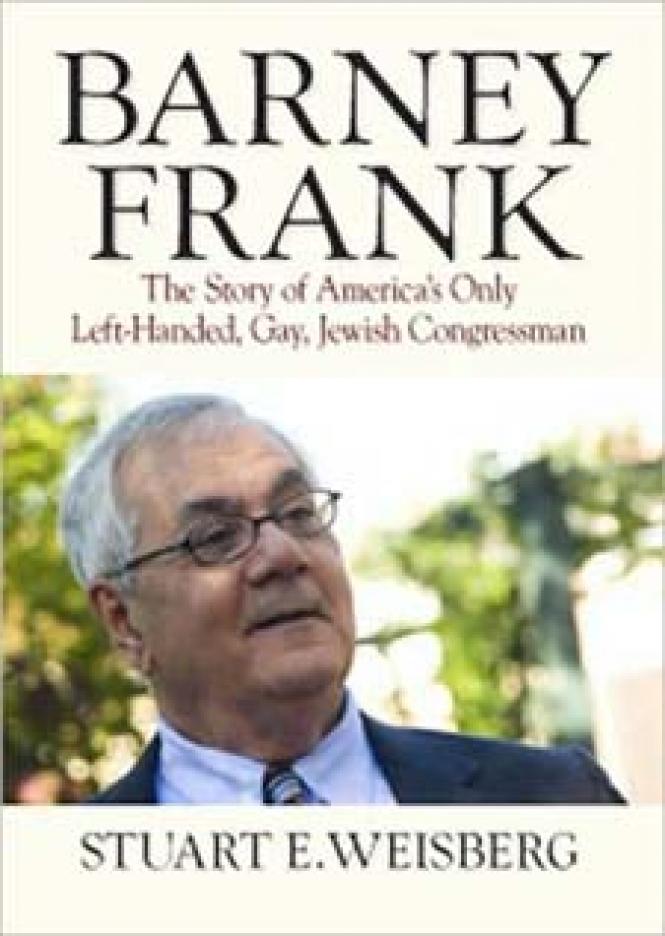 Looking for one-stop shopping for holiday gifts? Try your local, independent bookstore. Here are some titles that should please even the most discerning recipient.

Think Andre Agassi has an interesting story to tell about tennis? It's minor compared to A Terrible Splendor: Three Extraordinary Men, A World Poised for War, and the Greatest Tennis Match Ever Played by Marshall Jon Fisher (Crown, $25). The men were Big Bill Tilden, who, after twice being arrested and jailed for sex with teenage boys, was voted by American sportswriters the greatest player of the first half of the 20th century; his protege, the married, secretly gay Gottfried von Cramm, Germany's top player of the 1930s who also hid his Jewish heritage from the Nazis; and Don Budge, the American who faced him in the finals of the 1937 Davis Cup. This reads like a thriller, and once again, the history of gay life in Berlin in the 1920s and early 30s â€" before Hitler â€" is amazing.

Fortunately, far more people are safely out of the closet today. Barney Frank: The Story of America's Only Left-Handed, Gay, Jewish Congressman by Stuart E. Weisberg (University of Mass. Press, $29.95) tells the story of the most powerful openly gay man in U.S. political history. He has represented Massachusetts' 4th district since 1981, and easily survived a sex scandal with a young male congressional page. As Chair of the House Financial Services Committee, he's played a key role in the banking crisis. His scathing wit and confrontational style aren't to everyone's liking, but no one doubts his sharp mind and effectiveness.

Feel like splurging? Pamela Golbin's Valentino: Themes and Variations (Abrams, $75) is a perfect companion to the sensational documentary about The Last Emperor, the legendary Italian master of haute couture. An amazingly high percentage of his meticulously hand-sewn gowns are timeless, and hence have appealed to Jacqueline Kennedy Onassis, Elizabeth Taylor, Diana Vreeland, Brooke Shields, Julia Roberts and others.

Each year more books about classic Hollywood and its personalities are released, as appreciation for the era grows. One of the most sumptuous is Peter Cowie's Joan Crawford: The Enduring Star (Rizzoli, $69). Cowie's fine text and an insightful introduction by San Francisco Chronicle critic Mick LaSalle support the breathtaking photographs that capture her vibrant magnetism. The afterword, openly gay director George Cukor's comments at Crawford's memorial service, is illuminating. "The nearer the camera, the more tender and yielding she became â€" her eyes glistened, her lips parted in ecstatic acceptance. The camera saw, I suspect, a side of her that no flesh-and-blood lover ever saw."

Today, television programs are micro-marketed to targeted audiences. Once, however, television synthesized popular culture for all generations. Gerald Nachman, a former Chronicle critic, writes about the show that symbolized that time: Right Here on Our Stage Tonight: Ed Sullivan's America (University of California Press, $29.95). From 1948-71, Sullivan, a columnist for the New York Daily News, produced an hourly variety show on Sunday nights. Despite his mangled syntax and stiff presence, the public watched. He introduced Elvis Presley and the Beatles to America. He was the first to regularly present African American entertainers, including Pearl Bailey, Nat King Cole, and Richard Pryor. Sometimes, the pairings were bizarre: Ethel Merman and The Supremes singing a medley of her Broadway hits. He had jugglers, acrobats, ballet stars Rudolph Nureyev and Margot Fonteyn, opera legends Maria Callas, Leontyne Price, and Franco Corelli, comics, and excerpts from Broadway shows. Sometimes moralistic â€" he polled audiences to see if they were ready to "forgive" Ingrid Bergman after her scandalous affair with Roberto Rossellini â€" he also championed civil rights for minorities. Nachman assesses the man, his era, and his amazing achievement.

Class is a taboo subject in America, but not in Great Britain. Oscar-winning screenwriter (Gosford Park) Julian Fellowes' Past Imperfect (St. Martin's Press, $24.95) chronicles English society and its entertaining, often cruel snobbery. After 40 years, the narrator hears from an old friend turned enemy, the very wealthy Damian Baxter, with whom he spent a great deal of time in the 60s and 70s. What does Damian want? This combination thriller, mystery, and comedy of manners is hugely entertaining. Fellowes, whose previous novel Snobs was a New York Times bestseller, has been compared to Noel Coward.

Class is also woven into the social fabric of Venice, and no one understands that better than mystery writer Donna Leon. About Face (Grove Press, $24), featuring Commissario Guido Brunetti, begins innocently. Brunetti and his wife, Paola, attend a dinner party hosted by her wealthy and well-connected parents, Count and Countess Falieri. One of the other guests is known as La Superliftata, because her face has been marred by too much cosmetic surgery. Not long afterwards, she visits Brunetti and asks him to look into a suspicious death. This leads him to the corrupt Italian garbage-dumping system, which mixes profits with pollution. As always, Brunetti is warm and sympathetic. Paola, despite her heritage, remains a committed left-winger, and creates delicious meals for Guido and their children. Leon sees behind Venice's incomparable beauty, which, lamentably, isn't enough to save it from tourists or its masters. She expertly reveals one secret after another to reach a stunning conclusion. Happy shopping!