Putting the lift in literature 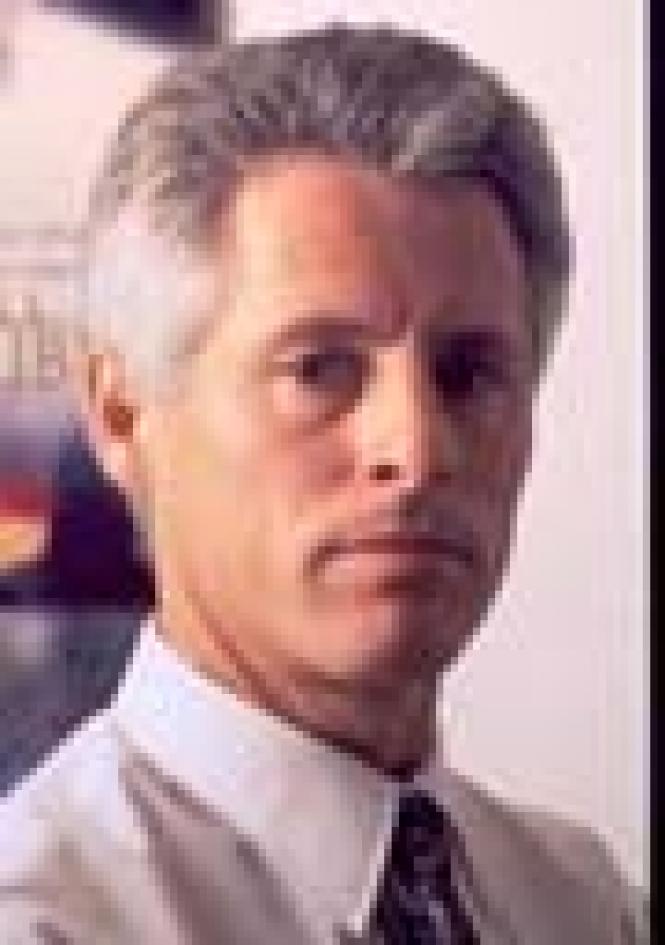 Not many people have the time, let alone the freedom, to pursue their true artistic passions, be what they may: singing, painting, dancing, writing, acting or everything in-between. Even fewer, after years of striving, achieve anything other than the self-satisfaction they get from following their dreams from beginning to end.

Every once in a while, though, there is that someone who not only finds the time to pursue a dream while helping to raise a family with his wife (three children, 7-13), and carry a full-time job. Martin Blythe is now an independent publicist, having spent the last 17 years in marketing and publicity at Buena Vista and Paramount Pictures. Among the many highlights were launching The Lion King theatrically in international markets, and Hayao Miyazaki (his favorite filmmaker) on home video in the US. For the grown-ups, Blythe was one of the brains behind the marketing of The Godfather Collection, Indiana Jones Box Set and Grease on DVD.

He is a New Zealander, with an English literature degree from Auckland and a film degree from UCLA. He has taught at high school and university, published an academic book on New Zealand film, and he has been a filmmaker and film reviewer. His favorite singing group? "The Pet Shop Boys." Which begs many questions!

Tim Nasson: You have a literary website, www.sexualfables.com. Does anyone really care about literature these days?

Martin Blythe: Not really. Not in any great numbers, anyway. Those days are over. Who's got the time? But we have to live with it. Mostly it was killed off by high schools, colleges and universities, by SATs and GREs, by all the paraphernalia designed to "educate" us. All they did was turn literature into another boring commodity. Don't you think forcing people to read something seems counterintuitive?

For fun. For conversations with complete strangers. But I thought a personal blog was too egotistical. I wanted to cover some literary figures, like Ninon de Lenclos and Casanova. I manage to avoid Shakespeare altogether, other than a reference to the Forest of Arden in the Lady Godiva chapter. There were others, like Jane Austen, who were much written about, but I couldn't understand why no one was asking why she never got married when all her heroines did. What's with that? Or Anais Nin's claim that she slept with her father. I think that's worth debating, don't you? Or why was Joan of Arc's virginity such a big deal at the time? They all have implications for today.

But I reject the distinction. What really is the difference between fiction and nonfiction? Can we really say that nonfiction isn't just more fiction? It's a sliding scale, not a hard and fast distinction. The Da Vinci Code and countless other books have proved this. It's a really boring distinction, actually.

You cover issues of interest to the gay community in two chapters in particular: the androgynous vampires in George Sand, and AIDS in the Beauty & the Beast chapter.

Western culture has been much more hostile to androgyny than, say, Asian or African or Polynesian culture. George Sand blew the wheels off tradition with the way she carried on, but I never felt she was androgynous in the same way many of her male lovers were. The whole lot of them reminded me of vampires, preying on each other. They'd have affairs and rush off home to write about it! This is not to condemn androgyny, but 19th-century Gay Paree was very carnivorous. There are plenty of those people around today, of course; it's a universal condition.

With Beauty & the Beast, I always felt it read as an AIDS metaphor. Howard Ashman deserves the credit for this. AIDS didn't occur to me as I watched the film. It came to me later as I thought about why the film had moved me so much. It should have won the Oscar that year. Maybe I was biased? I was working at Disney at the time, and I recall seeing the song "Be Our Guest" in an early black-and-white animatic, sung to Maurice, Belle's father. The creative team realized they had a hit with the song, and they later changed it to Belle instead of Maurice. It was a smart move. I always loved that film.

OK, trick question. Why are there no gay characters in classic literature?

That's a great parlor game, isn't it? Art history has rewritten the biographies of Da Vinci, Michelangelo and all the others, and there has been plenty of speculating about Shakespeare and Goethe as gay or tempted, but I opted not to cover that. I think you'll like my next chapter, though: "Women in Trousers." It covers Pope Joan, Vita Sackville-West and the manga/anime "Rose of Versailles." I love them all!

What's your most controversial chapter?

Probably "A Tale of Two Women," which is about Frida Kahlo, Malinche and the Virgin of Guadalupe. It's really about three women, and I've collapsed the distinctions between them. Anything to do with Malinche is controversial, but I'm not saying much more than what Chicana feminists have said already. I wrote that chapter in a magical realism mode. In fact, all chapters were written in different styles according to what I felt was appropriate for their time period.

Your site seems meticulously researched. Did you make anything up?

Absolutely. The goal here is not to educate — that's why schools are failing — the goal is to intrigue, to stimulate critical thinking. I lied through my teeth in several chapters, but I'm not telling which ones. I know some people think that's irresponsible, but what's the goal here? Isn't it to get people thinking? Ultimately, who cares whether Mary Magdalene was a prostitute or not? It matters less than how people have characterized her over the centuries than what you, the individual reader, think about all that.

Literature is escapism. So are movies, videogames, card games, the Web. Whether you're reading a book about kites in Kabul or the ancient libraries of Alexandria, or staring at a Constable painting or you covet an original folio of Shakespeare, this is all about fantasyland, transcending one's own time and space. These things take you down the rabbit hole, and that's what's wonderful about them, you can pick food off the shelves on the way down. Religion does much the same thing, of course. But it's great that the arts and literature can achieve the same effect!

You can print or download the chapters of Martin Blythe's Sexual Fables at www.sexualfables.com for free, at least at presstime.