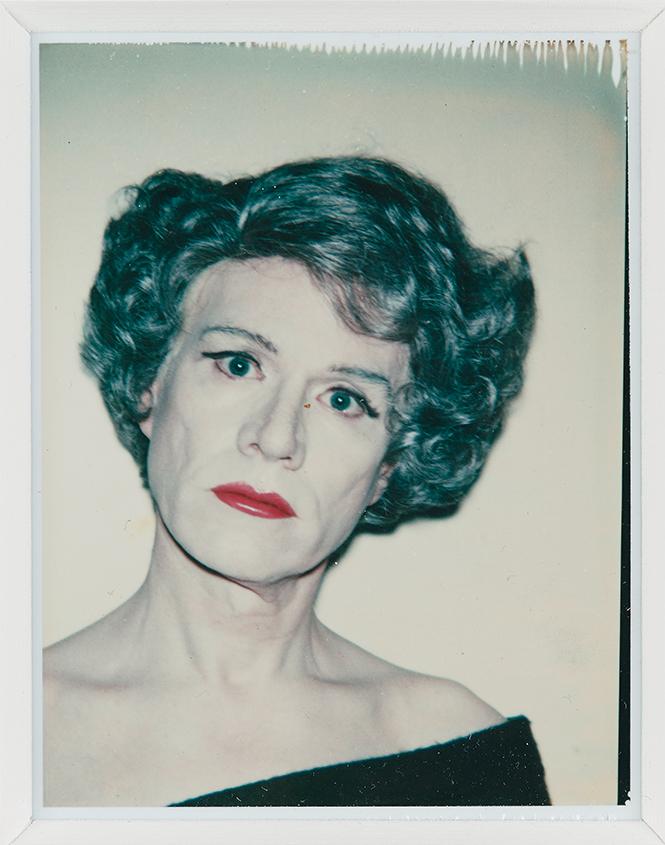 Gary Garrels was raised on a farm in rural Iowa, a long way from SFMOMA, where he has been the Elise S. Haas Senior Curator of Painting and Sculpture since 2008. The latest show to bear his elegant, scholarly imprint is "Andy Warhol — From A to B and Back Again," a wide-ranging retrospective of 40 years of prodigious output from the influential gay artist, originally organized by the Whitney Museum.

Garrels, who's gay, is remarkably accessible, generous with his knowledge and free of art-world pretensions. To walk through a gallery and engage in conversation with him is to be treated to an enlightening, short course in art history. And he knows a thing or two about the subject of his current exhibition. His connection to Warhol dates back to the late 1980s, when he was director of programs at the Dia Art Foundation in New York. There he organized an exhibition of Warhol's "Skulls" paintings, which opened several months after the artist's sudden death in 1987, its timing and body of work an eerie coincidence. Two years later, Garrels was the prime mover behind "The Work of Andy Warhol," a symposium with commissioned presentations that he edited into the 1989 book "The Work of Andy Warhol." When he first arrived for an earlier stint at SFMOMA in the fall of 1993, he initiated negotiations to purchase "National Velvet" (1963), a monumental silkscreen painting of a fresh, young Elizabeth Taylor on horseback from the 1944 film. She's so beautiful it makes your heart hurt.

It has been said that when Warhol encountered a new man in the 1950s, his first question would be, "Can I draw your cock?" But despite such accounts, one of the raps on the artist has been that he was coy about his sexuality. "While never advertising his identity as a gay man, he never hid it," says Garrels. "That identity informs a lot of his work through his entire career, from the whimsical, sexually explicit work of the 1950s, where he reveals himself most directly as gay, to the last works of 1986." 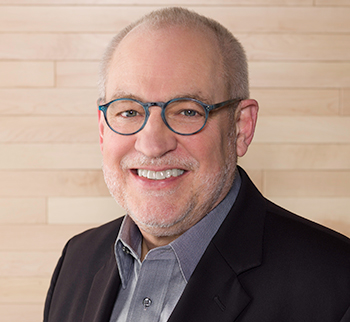 "Although he casually acknowledged his own queerness, he was often presented (and presented himself) as asexual," notes Stanford professor Richard Meyer, co-author of "Art and Queer Culture," a recently updated book whose release coincides with the 50th anniversary of Stonewall. This was part of his larger performance, a kind of mirror or camera that reflected or recorded others more than it expressed any authentic sense of himself. However, Meyer adds, "it is not possible to understand Warhol's art and life apart from his homosexuality and participation in gay culture, from Fire Island pool parties to black and Latino drag queens." Though his openly homoerotic work of the 1950s largely disappears in the Pop 1960s, says Meyer, "he slips homoeroticism in the back door (as it were) through images of Elvis Presley as a gunslinger, Marlon Brando, and other icons of manliness." Presley gallivants across the canvas in Warhol's "Triple Elvis," whose images are based on the dubious 1960 Western "Flaming Star."

"He was about the farthest thing possible from a cowboy, but few people saw through the subtext, and they took it at face value," remarks Garrels. "Warhol lived in a coded world in the 1960s, when homosexuality was illegal, bars were being raided, people were being arrested or blackmailed, and the desire for a male lover had to be kept under wraps."

Back on the farm in Iowa, Garrels recalls, "No one ever discussed homosexuality. Growing up in the 50s, I sensed I was a bit of an outsider and didn't quite fit in, though I couldn't have said why. You watched what people did and how they interacted, trying to figure out how to make your way in the world. As a kid and an outsider, Warhol fell in love with the movies and, like a lot of young gay men, he was interested in films and fame and fashion and glamour. Those interests are deeply embedded in his work."

As for the criticism that Warhol lacks depth and was obsessed with little other than seducing the eye with slick, appealing surfaces, Garrels disagrees.

"Most people know Warhol only through reproductions, but when you actually see the works themselves, they're rich in visual layers, nuance and formal decisions that don't reveal themselves instantaneously. If you slow down and stop to take the time, there's so much more that they give you."

While a hectic, globetrotting schedule that includes scouting emerging talent and courting lenders has frequently brought Garrels into contact with the greats of contemporary art, his admiration for the multi-faceted Warhol has only grown. "I am more convinced than ever of his importance as an artist," he says. "He comes out of the gate in 1962 with the classic pop works everybody associates with him and captures the zeitgeist. He's restlessly inventive and so attuned to what's going on in the culture that he gives you a reflection of the present tense. Every image has an immediate punch and power to it. We're now accustomed to living in a media-saturated world, but Warhol was on to that when it was in its earliest stages. He was extraordinarily original, an artist in the best sense of the word."

"Andy Warhol — From A to B and Back Again" runs through Sept. 2. www.sfmoma.org