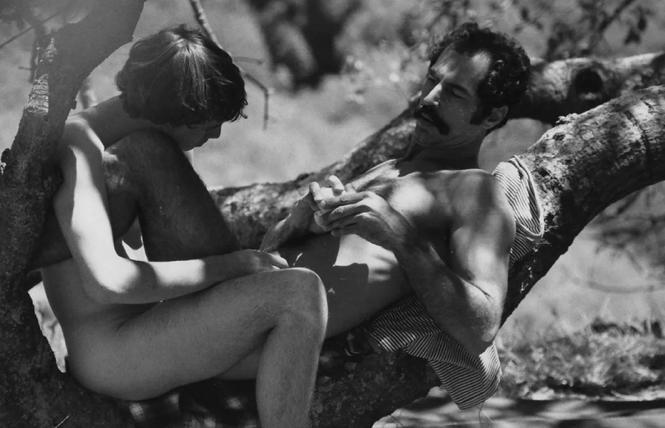 A long unseen gay cinema classic will screen at the Brava Theater on November 12 at 7pm. Arthur J. Bressan Jr.'s Forbidden Letters (1979) is an X-rated mood piece whose lead actors don't just have sex on camera, they make love. Unlike many adult films, Forbidden Letters is shamelessly romantic and lovely to look at.

While mostly screening straight films, other movies in the festival will include the lesbian-themed Safe is Desire, with director Nan Kinney in attendance for a discussion.

There will also be a program titled 'Vivid/Vision,' a series of experimental films that explore sex in ways that are creative and bold. How does music and sound impact sexual rhythm? What happens if performers control the camera? These playful short films promise to delight and surprise.

"Richard was very different from the image he portrayed in adult films," Adams recalls. "He was masculine in his identity, very he/him/his, as we say now. But he was really quiet and gentle, a sweetheart, really. Richard wasn't someone I would have ordinarily hooked up with. I was more drawn to cute boys than hyper-masculine types. But I think that we both found that connection that made the onscreen relationship feel real. It kind of felt like in this other world we were deeply in love." 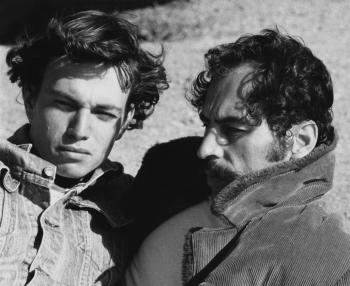 Forbidden Letters was Adams' second film for Bressan, he also worked with the director in 1974's Passing Strangers. After he stopped appearing in films, Adam had a good life. He made music videos for bands that he wanted to promote and was involved in political campaigns for Harvey Milk, Bernie Sanders and Pete Buttigieg.

He had two significant relationships. He bought a house in Alameda with a boyfriend and a third friend, which they remodeled and sold for a huge profit. They also operated a toy and T-shirt company. He has since moved to Austin and runs a landscape and lawn care business. This year he served as an assistant director on a short film.

Bressan's last film was the groundbreaking AIDS-themed drama, Buddies. Adams remembers Bressan as a big, tall guy with long hair who loved to talk about movies. He describes Bressan as being full of life, gregarious and optimistic. Adams' involvement with Bressan's films came about simply: the director approached him in front of the St. Francis Hotel and asked him if he wanted to be in a movie.

"My first job was as a ticket taker at the Downer Theater in Milwaukee, which showed indie and art house films," he said. "Later I ran a film society there. So I was a huge movie fan and when he said 'movie' to me he had me. I think our relationship was mostly professional. We were friends, but it didn't extend to hanging out much beyond shooting or meeting for dinner to discuss the film. That said, we spent a lot of time together. He had many friends. People were drawn to him." 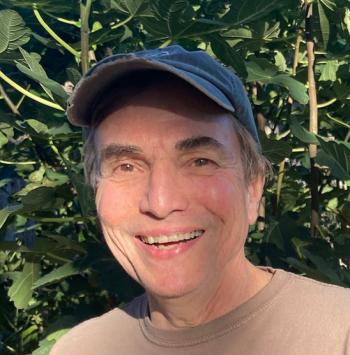 Adams spoke of how he would like Bressan to be remembered.

"I think he should be remembered as a free spirit and as a film artist whose work was cut short by AIDS," he said. "He grew up somehow free of all the sexual mores of our time and had an almost magical ability to release everyone around him from them as well."

As he looks back upon the making of Forbidden Letters, Adams says that he feels nothing but gratitude.

"I'm just grateful for all of it," he said. "I am physically and mentally healthy and I look forward to new projects, maybe a relationship. I may find a life outside the United States if the anti-democratic forces of the right regain control. I don't want to live under an authoritarian regime. I'm not someone who dwells on the past. I seek and live for new experiences and look forward to whatever is next." 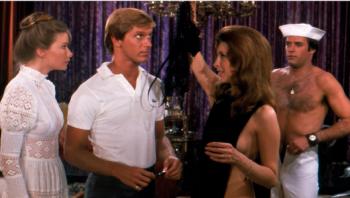 The cast of 'Score' Lynn Lowry (left) will join the online post-screening Q&A.