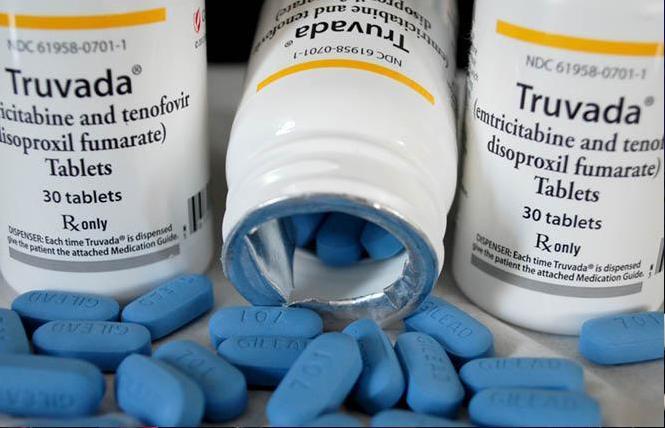 Reina Hernandez, the associate director of HIV and PrEP Navigation at the San Francisco AIDS Foundation, stated to the B.A.R. that "it's about time that the federal government mandates that insurance companies abide by their legal obligation to fully cover PrEP in accordance with the Grade A recommendation set forth by the United States Preventive Services Task Force and the Affordable Care Act."

"Black, Latinx, and other people of color, who are disproportionately impacted by HIV, have experienced the brunt of inaccessibility when it comes to PrEP," Hernandez stated. "This legal mandate to insurance companies will hopefully alleviate some of the financial barriers that have contributed to low utilization rates by these communities that need it the most."

Updated, 7/27/21: This article has been updated with comment from SFAF.

Gilead to lower PrEP reimbursement to clinics
Sign up!