On the record with Lorant Duzgun 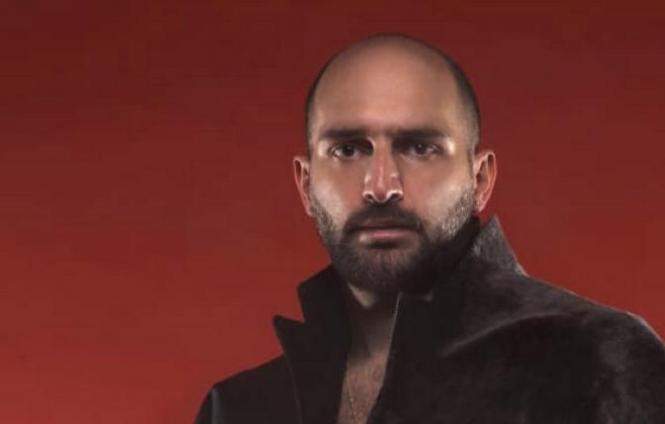 The heartbeat of the gay club scene is driven by the music, those that produce it, and those that play it, and nowhere does the pulse beat stronger than New York City. Although COVID has impacted the spin, the creative juices have not stopped. I had the chance to talk with Lorant Duzgun, Producer, Professional DJ and Owner of Royal Advisor Records, about the impact of COVID, how he came to be a DJ, then a Producer, and what he has been doing.

How did you get into making music?
I grew up by the George Washington Bridge in New Jersey, right on the outskirts of New York City, and so hearing underground club music on the radio late Saturday nights was very enticing. I started going to clubs as a teen, knowing that I wanted to learn how to DJ when it's usually the other way around. People start going to clubs, and they decide to start DJing. Soon after that, I started working for Twisted Records, which was the dance music hit factory of the time.

Being gay and going to the clubs is a rite of passage. Do you remember your first one?
I always like to tell people (and it's true) that I had never even been to a gay bar before I went to my first gay club, Twilo, on 27th Street, where Junior Vasquez had his DJ residency at the time. If you know anything about New York nightlife history, you know that that was the hot ticket. It was a truly magical albeit intimidating experience for an 18-year-old.

There was also Tunnel, a rite of passage for any club kid, gay or straight. I probably frequented a club called Vinyl the most. Danny Tenaglia had his Be Yourself party there every Friday night. Listening to Danny on that sound system all those years was a real New York dance floor schooling. 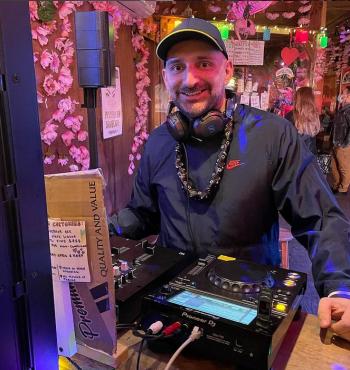 And so that is how it all started for you, going to the clubs?
That was still very early on- a lot's happened since. I started DJing in my early twenties but stopped to learn music production, and when I started my label 11 years ago, I combined all those experiences. Still, none of the experiences have been as much a mentor as the label itself.

How has club music changed and evolved over the years regarding sound and its production?
Regarding house and techno music, I'd say besides the technological advances; the sound stays somewhat steady as far as underground clubs go. The one main change, and this may be because of the internet's growth in the last 20 years or so, is that certain cities had their own musical vibe and style when it came to musical output. There was a New York sound, a Chicago sound, a Manchester sound, Lisbon, etc. Some of that is missing these days.

As we all know, the business side of it changed completely once Napster came along. As DJs, we saw it first hand when the record stores started closing.

What's it like being queer and working in the clubs/business? Is it any different being gay in the business versus being straight? Is it more challenging in any way?
In New York, it feels like a community or an extended family. I wouldn't trade that aspect of it for anything and since that's my point of reference, it feels normal to me but that may be a naive answer in the grand scheme of things. Also, we're talking about dance and house music which had a very queer inception so...

What have you been working on recently?
I am working on a compilation album of songs from my label's recent releases and some new music from our friends.

Where did the inspiration for this new album come from?
Exactly seven years ago, I released a compilation album called Our Music: Future Perfect, which was followed by Our Music: Instinxual a few months later. It dawned on me recently that as we slowly leave the pandemic behind, it may be a good idea to give RAR's fans and friends something new to look forward to right before the summer. The third installment of the series will be called Our Music: Astral Bodies.

Where will it be available, and will there be any release events?
It will be available across all digital streaming and shopping platforms: iTunes, Spotify, Apple Music, etc., as well as more dance music-focused stores like Beatport.

Now that you have a label and are producing music, do you still DJ as well?
Yes, of course. I consider myself a DJ first, but with everything still going on the pandemic, we have to be patient until bars and clubs start opening back up, and people feel confident enough to go out again.

The live entertainment industry has faced an incredible challenge since last year, but artists are resilient by nature, and pushing against restraint is our duty. Nothing comes close to the beauty of human interaction, and human interaction is dance music's primal function.

When shit hit the fan last March, I was just starting to plan my label's tenth-anniversary celebrations, but I believe that things happen when they're supposed to happen. That's the lesson having a label has taught me. One thing that won't change is the music. RAR was created to provide an open space for queer artists and allies to develop fresh, original work to express their unique visions, and that's what we will do now like we always have.

I haven't been able to DJ out in over a year, which is maddening, but I was fortunate enough to focus my energy on my label. We had quite a bit of impactful releases last year. At the beginning of 2020, RAR introduced Tareq to its roster, a London-based artist of Greek-Jordanian descent. 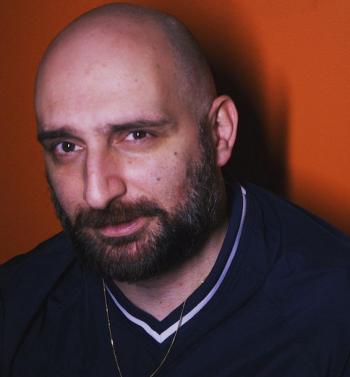 Last summer, my collaboration with the Afro-future duo The Illustrious Blacks made its BBC Radio 6 debut. We closed the year off with a pop-dance hit called "Slow Motion" by another London producer, Silverhook featuring Tareq on vocals. I also had my first Fire Island gig last summer; a socially distanced and responsible event at Ice Palace. Considering the timing of it in the world's history or even just our lifetime, I don't think that's something I'll ever forget.

Are there any DJs and Producers that inspired you or that you admire?
Danny Tenaglia was one of my mentors. Carl Cox is a UK/Ibiza techno legend. Tale of Us, Loco Dice, my friends Brian Gately and Austin Downey, etc. Also, Junior Vasquez, who ruled the gay New York club scene in the 1990s. I was fortunate enough to do some editing work for him before I fully gave myself to learning how to produce. It was an invaluable experience. I take pride in the work I do with underground artists. They are always inspiring me.

The music industry, like other entertainment, is rife with pitfalls, from drug and alcohol abuse to dishonest and unscrupulous executives. How have you navigated that darker side of the business?
I've always surrounded myself with goal-oriented people both within the 'scene' and outside of it. Thankfully I haven't had to deal with too much of that distraction. But if we were to use even just the prescription drug abuse problem in America or the substance dependency issues of Wall Street as an example, those pitfalls are everywhere if you turn the wrong corner.

Is there anyone you want to work with that you haven't?
Yes! I would love to do remix work for Miley Cyrus and Dua Lip. An original album production would be a dream, too.

I recently did a Miley Cyrus remix of her song "Angels Like You." It wasn't an officially commissioned mix but still a fun project to work on personally. The feedback has been great.

Many good artists are not known. This has been the case since the beginning of time and will be so till the end. That's part of the reason I started a record label, to help each other out. 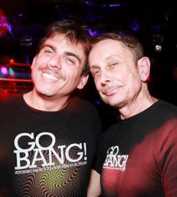 A DJ Saved My Life