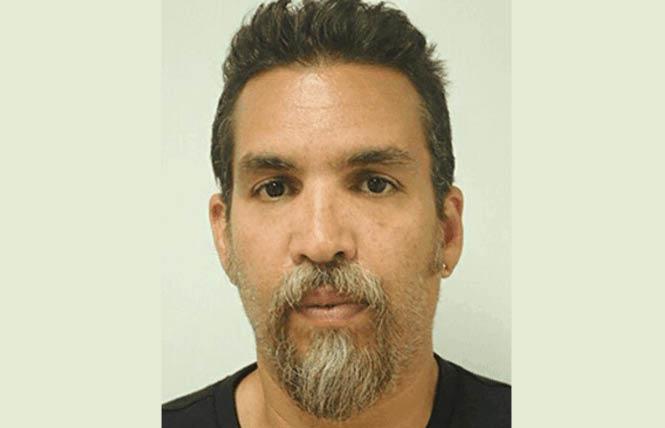 Ghost Ship master tenant Derick Almena pleaded guilty Friday (January 22) to 36 counts of involuntary manslaughter in connection with the Oakland warehouse fire that killed 36 people, including three who identified as transgender, on December 2, 2016.

The fire was the deadliest in Oakland history.

As part of the plea bargain worked out with Alameda County prosecutors, Almena is expected to receive a 12-year sentence. With credit for time served that will unlikely result in him being sent back to jail. He will likely continue to be monitored with an electronic ankle bracelet for 18 months in his Lake County home and be subject to three years of supervised probation.

He is scheduled to be sentenced March 8, at which time people who knew the victims will be allowed to give victim impact statements.

In September 2019, an Alameda County jury acquitted Almena's co-defendant, Max Harris, but it deadlocked on Almena.

Almena's plea deal means there will not be a second trial.

Almena left court in Oakland on Friday with his attorneys and did not talk to reporters.

Mary Alexander, an attorney representing 13 families in civil lawsuits in connection with the fire, told the B.A.R. in an email on Friday: "This is a crushing blow for the families. The plea is too few years behind bars. It is not justice and does not hold him accountable for killing 36 young people who will never come home.

"Almena gets to be with his family at home with an ankle bracelet, while their children will never come home," she added.