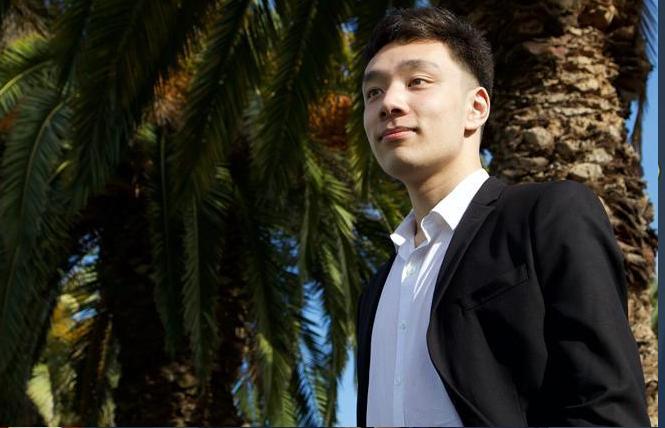 San Mateo County will see two more freshmen city council members as a pair of out candidates have been elected in South San Francisco and Redwood City. They are part of a trio of political newcomers who are LGBTQ people of color set to be the first out council members in their cities on the Peninsula.

James Coleman, who is bisexual, will be the new District 4 council member on the South San Francisco City Council. First, he must finish his senior year at Harvard, where he is set to graduate in May with a degree in human developmental and regenerative biology.

At age 21, Coleman will be the youngest person serving on his hometown's city council and its first out LGBTQ member. He is biracial, as his late father was white and his mother is Asian.

He defeated 18-year incumbent City Councilman and current mayor Richard Garbarino, who conceded during Monday night's council meeting. In response, Coleman issued a statement thanking Garbarino for his near two decades of service to the city.

"Now, we continue our fight for the working people of South City. We will fight for real financial COVID-19 relief, truly affordable housing, universal pre-K, police accountability, action on climate change, and much much more," pledged Coleman, who waged most of his campaign from his dorm room in Cambridge, Massachusetts. "The future is progressive, and this is just the beginning. Tomorrow we start building a better South City for all!"

Also headed toward becoming the Bay Area's first nonbinary elected official is Lissette Espinoza-Garnica, 24, a first-generation queer Chicanx who has lived in Redwood City their entire life and is the frontrunner in the race for the new District 3 council seat. Espinoza-Garnica came out of election night with a 17-vote lead ahead of the second place finisher, Janet Borgens, and has only seen that edge increase with each update to the count. As of Monday, Espinoza-Garnica was leading with 122 votes.

But they are waiting for additional ballots to be counted before declaring a victory. The next vote count update will be posted at 4:30 p.m. November 11 past the Bay Area Reporter's Wednesday press deadline.

"While we can't call this a win yet I remain optimistic!" Espinoza-Garnica wrote in an emailed note to their supporters prior to the council's November 9 meeting asking people to call in about a development project on that night's agenda.

Added Espinoza-Garnica, "Thank you to everyone for believing in me and that I can be a city councilperson for the working-class that y'all can be proud of!" 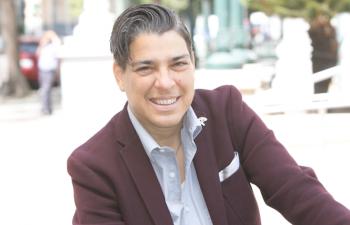 Taplin called his race first, tweeting out on November 5 that he had defeated incumbent District 2 City Councilwoman Cheryl Davila. His victory means a gay Black man again will hold the seat, as Davila four years ago had ousted from office then-councilman Darryl Moore. (He is now a councilman-elect in Manassas Park, Virginia.)

"It is an honor of a lifetime to serve my home district on the Berkeley City Council. District 2, what it do. West Berkeley forever!" wrote Taplin.

Monday, November 9, Kaplan declared she had won reelection to a fourth term as the city's at-large council member. She fended off a strong challenge from gay businessman Derreck Johnson, who called her that morning to concede their contest and congratulate Kaplan.

"This victory shows that Oakland is not for sale. Billionaire bullies and their $500,000 in expenditures against me were no match for Oakland voters and the trust placed in me by the community," stated Kaplan. "I look forward to continuing to work with my colleagues on the important issues facing our city." 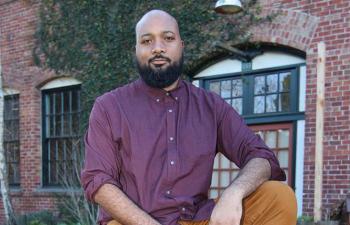 While Kaplan will remain the lone LGBTQ person on her city's council, Taplin will join lesbian City Councilwoman Lori Droste on the Berkeley council.

LGBTQ state caucus unlikely to break record
California's Legislative LGBTQ Caucus is looking like it will once again have eight members in the next session but will not see a historic ninth member. As more ballots are tabulated, Democrat Abigail Medina falls further behind her Republican opponent, Rosilicie Ochoa Bogh, for the open 23rd Senate District seat.

Due to Medina, who identifies as both queer and lesbian, being in a 50% dead heat last week with Bogh, state elections officials had marked their race as a "close contest." That designation has now fallen away with Bogh now garnering 51.8% of the vote compared to Medina's 48.2% of the vote.

Medina has yet to concede in the race, and in an email she sent her supporters over the weekend, she indicated she would wait to do so until all the ballots are counted. She entered the race facing tough odds, as there has never been an out state legislator elected from San Bernardino County.

And until this year, no LGBTQ woman of color had won election to the state Senate. Lesbian Assemblywoman Susan Talamantes Eggman (D-Stockton) broke through that pink political glass ceiling with her victory in the race for the open 5th Senate District seat.

She defeated her GOP opponent, Jim Ridenour, to succeed termed out lesbian state Senator Cathleen Galgiani (D-Stockton) and maintain the seat in the hands of an out legislator. Joining her as a newly elected out state senator will be former gay Assemblyman John Laird; he easily won his race for the open 17th Senate District seat along the Central Coast.