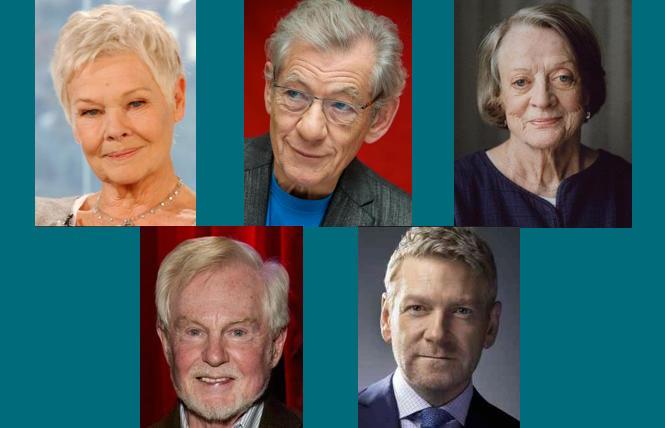 British actors join up in 'for One Knight Only'

Imagine having a conversation with your favorite living British actors. Now you can, in a special benefit for a London-based arts organization. For One Knight Only will include Dame Judi Dench, Sir Derek Jacobi, Sir Ian McKellen and Dame Maggie Smith, with host Sir Kenneth Branagh. The live Q&A will take place via Zoom on Sunday, November 29 at 11pm Pacific Time, with opportunities for audience members to participate throughout the event.

"We began this initiative when Robert Lindsay suggested we considered donating our proceeds to the RTF charity, a charity that is part of Acting for Others," said Lockdown Theatre Producer Rob Grant in a press statement. "In this climate, it sounded like a truly worthy cause, and we decided to mount future productions entirely for the benefit of the charity, and via them, the performing arts industry, which is suffering so hideously from the restrictions on live entertainment, with no clear end in sight. We enjoy putting the shows on, the cast enjoy performing them, and the audiences enjoy watching. It's a three-way win."

Lockdown Theatre, a quarantine initiative set up to present exclusive live table reads with all-star casts, has raised more than £112,000 ($147,000) to support Acting for Others.

Like its U.S. counterpart, The Actors Fund, the charity helps thousands of theater workers in need, and has collected and disbursed millions in support funds, as well as specific support via various other charities. Both charities had already been offering support to theater and arts workers before the COVID-19 pandemic closed theaters worldwide.

Theatre fans hungry for some classy British acts, and some saucy Brit humor, should tune in. No telling if Ian McKellen will do his hilarious impression of Dame Maggie. 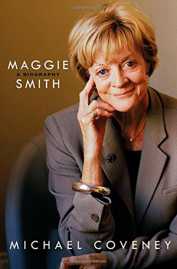