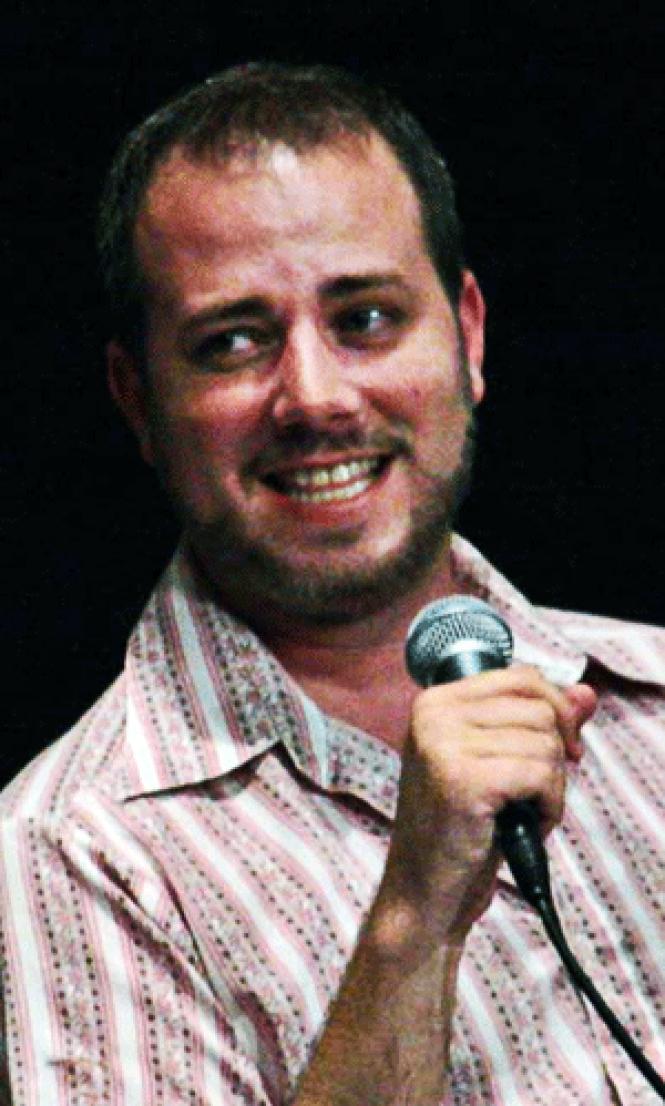 Two ascendant gay playwrights whose works have been noticed in New York and beyond are being introduced to Bay Area audiences with plays that, on the surface at least, could hardly seem more different. Bert V. Royal's Dog Sees God: Confessions of a Teenage Blockhead, opening this week at Boxcar Theatre, looks at the Peanuts characters as late teens with issues ranging from homophobia to pyromania. Madeleine George's Precious Little, opening next week at Shotgun's Ashby Stage, examines the paradoxes of communication as a lesbian linguistics expert learns that her unborn child may have a genetic communications defect.

The premise behind Dog Sees God sounds both subversively funny and profoundly sad. While the names of Charles Shultz's Peanuts characters have been altered to gain some legal detachment from the originals, whom they are meant to represent are clear enough. The rabid Snoopy has been put down, Linus is a stoner, Pig Pen is a germaphobe, Lucy is in jail for setting the little redhead girl's hair on fire, and Schroeder is the victim of gay-bashing. And then there's Charlie Brown, forlorn after the loss of Snoopy and involved in an ambiguous relationship with Schroeder.

"I hate teenagers," Royal said before the play's 2005 off-Broadway premiere. "I can't stand them. They scare me. I just think it's this period of time where puberty makes you crazy. They're such nasty human beings."

The Florida native was 28 years old when Dog Sees God launched his playwriting career, and its success led to a commission to write the screenplay for Easy A, a high school comedy with a gay supporting character that Royal says he based on himself.

Boxcar's Artistic Director Nick Olivero is staging Dog Sees God close on the heels of his Hedwig and the Angry Inch. The cast is mostly made up of recent high schoolers, giving the new production a "raw and honest" energy.

"A friend of mine gave me the play about a year ago," Olivero said. "I read it once through, quietly crying to myself in the waiting room of a doctor's office. I stopped, turned back to page one, and read it again. This play has been weighing on my mind and I have been itching to bring it to life here in the Bay Area ever since."

Dog Sees God will run through Aug. 25 at the South-of-Market Boxcar Theatre. More info at www.boxcartheatre.org.

In Madeleine George's Precious Little, the Shotgun show, a self-assured linguistics professor has three big projects running concurrently: She is documenting a dying language, she is studying an ape purported to grasp human vocabulary, and she is pregnant via a sperm donor. All three have unexpected complications, but it is incipient motherhood that proves the most vexing as she must decide whether to proceed or terminate when prenatal tests reveal a potential communications defect.

That the professor is a lesbian in a relationship with a grad student is a detail in the story rather than a pivotal piece of the plot. "That part of her existence [is] a total given and not terribly interesting, but also there. So not erased, but not the crux of things," George said in a 2010 interview about how she works with sexual orientations in her plays. She also said she herself came out "late, late, late, given the fact that I was obviously a lesbian to everyone around me." Her other works include the play The Zero Hour, about a lesbian couple and closeted ex-Nazis, and the novel Looks, dealing with an overweight high school girl and her unlikely bond with a secretive rebel.

Marissa Wolf is directing Shotgun's production, which features Zehra Berkman as the linguistics professor and two other performers in multiple roles. Prominent among those other roles are the professor's romantic partner, played by Rami Margron, and the possibly word-savvy gorilla, played by Nancy Carlin. Precious Little runs Aug. 18-Sept. 16 at Ashby Stage in Berkeley. Tickets at www.shotgunplayers.org.

Come to the cabarets

Cast members from Les Miserables now at the Orpheum Theatre will be spending one of their nights off working another stage to benefit the Richmond/Ermet AIDS Foundation and Broadway Cares/Equity Fights AIDS. They are part of the ongoing One Night Only cabaret series presented by Richmond/Ermet that arises on Aug. 20 at Marines Memorial in a program that also features Katya Smirnoff-Skyy and the Vocal Minority component of the SF's Gay Men's Chorus. Tickets at www.helpisontheway.org.

The Kinsey Sicks are taking their campaign to the Rrazz Room for performances that continue through Aug. 19. The dragapella beauty shop quartet's new show is Electile Dysfunction, which equips pop songs with new lyrics to skewer current politics. And hard on their high heels comes, at last, Barbara Cook on Aug. 21-26, after illness forced cancellation of her spring engagement. More into at www.therrazzroom.com.