Surh to Issue Bulletin on Condoms 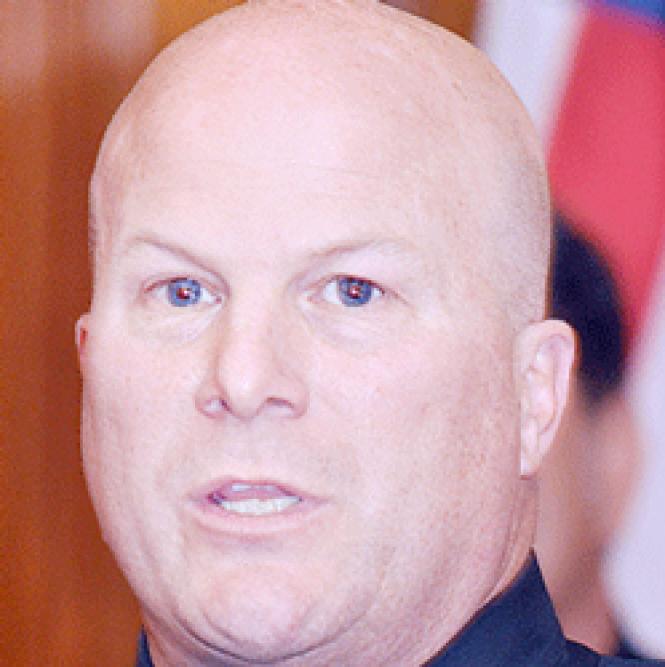 San Francisco Police Chief Greg Suhr has announced that condoms will no longer be confiscated as evidence of prostitution by officers.

"Nobody should be taking anybody's condoms from anybody, under any circumstances," Suhr said in a recent interview. He said he'd be "resending, with emphasis, the policy that's always been in place." A department-wide bulletin will be distributed, he said.

Suhr's comments Thursday, June 28, came one week after a Bay Area Reporter story in which two department officials in the same unit contradicted one another: One said police don't take condoms as evidence of prostitution, but the other said they do.

Last Thursday, the day of the interview with Suhr, the B.A.R. ran an editorial calling on the San Francisco Police Department to immediately develop a policy that will not confiscate condoms from people, particularly those suspected of prostitution, and use them as evidence in any court case.

Captain Denise Flaherty, who heads the SFPD's special victims unit, which oversees prostitution operations, recently said there isn't a written policy, but the practice is not to use condoms as evidence of prostitution.

Suhr, who called the B.A.R. last week about something else but spoke freely about his department's condom practices when asked, said he was aware that condoms had been confiscated from someone "on at least one occasion," which he said is "not acceptable."

There have been reports over the years of police taking condoms from people suspected of prostitution, including transgender women. Most of those reports have been indirect, but a transgender office manager for a local nonprofit recently described how, despite her unassuming attire, officers stopped her one afternoon, searched her bag and took five condoms. She said they told her she "looked like" she "was prostituting." She was not cited.

Such practices have raised concerns about people being less likely to carry condoms, thereby putting them at greater risk for HIV transmission.

Suhr, who spoke of his agency's support of "harm reduction," indicating he understands the concerns, said there would be cases when used condoms would be taken as evidence, such as in sexual assaults. However, "unused, brand new condoms" wouldn't be taken, he said.

He also said police would still photograph condoms. A photo would be taken if police needed "to demonstrate evidence of a crime," Suhr said.

He said, for example, that "sometimes when we make a vice case," a person might have 15 condoms, a sign that they're prepared to have more sex "than I could have in an evening."

However, Suhr said, there would still have to be "probable cause," rather than just "reasonable suspicion" to make an arrest.

He didn't know whether there was a maximum amount of condoms a person could carry.

Suhr said the B.A.R. would get a copy of the condoms bulletin by Monday night, July 2, but a police spokesman said Monday the bulletin still needed to be approved. The paper had not received the document by Tuesday morning, July 3.